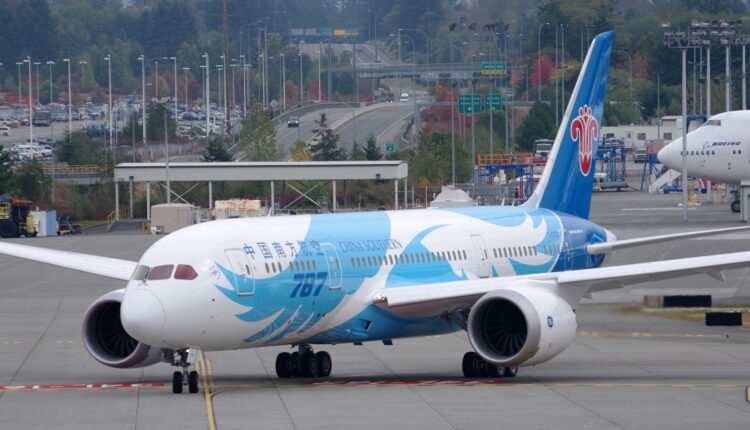 During the 6th Oriental Economic Forum, Alexander Dyukov, CEO of Gazprom, said that from September to the end of the year, the refueling costs of aircraft between China and Russia will begin to be settled in roubles and RMB, and no longer in US dollars.

Aircraft Between China And Russia: At present, Gazprom has reached a relevant agreement with the operators of China’s national aviation fuel.

Jiukov said that Gazprom has set up representative offices at 34 airports in China. In the first half of 2021, the company’s aircraft refueling volume in China increased by 56,500 tons, an increase of 12% from the same period in 2020.

Gazprom also plans to double the total number of aircraft refueling at Russian and Chinese airports to 250,000 tons by 2025.

Aircraft Between China And Russia