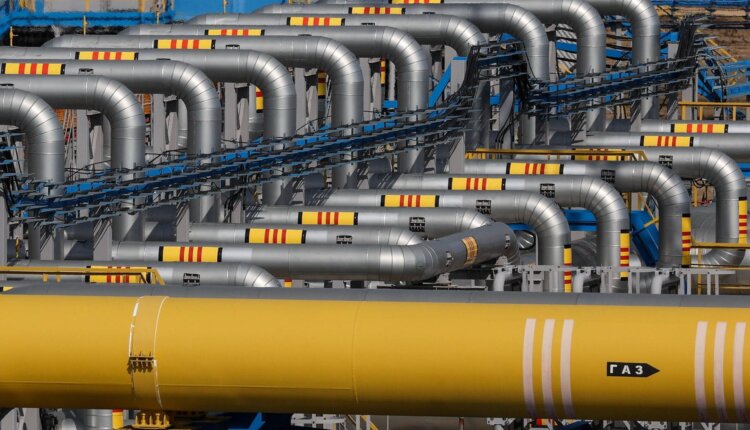 Gas supplies to Italy, Russia has gas deliveries to Italy reduced by about a third. This was announced by the Russian state-owned company Gazprom, wrote Italy’s state-owned energy supplier Eni on Monday.

Should there be “new and clear changes”, Eni wanted to provide further information.

Since the outbreak of the war of aggression in Ukraine, Italy’s government under Prime Minister Mario Draghi has wanted independence from Russian gas supplies.

The country with almost 60 million inhabitants obtains a large part of its gas imports from Russia.

The Italian government therefore concluded new agreements with other gas suppliers, such as Azerbaijan, Qatar and Algeria. Italy has since also bought two terminals for the storage and regasification of liquefied natural gas (LNG) through its gas network operator Snam.