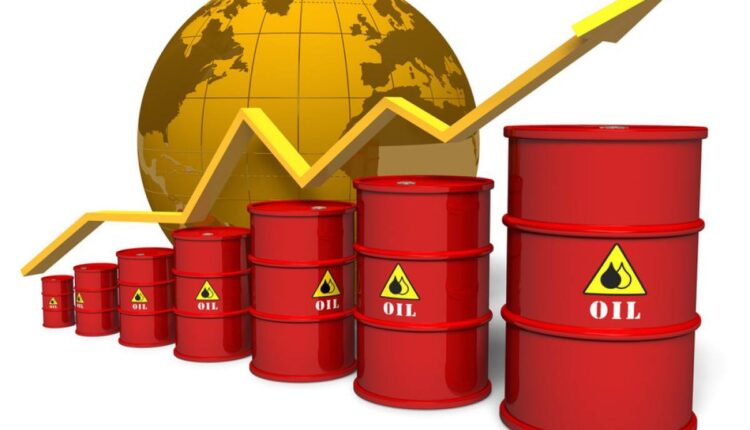 According to general analysis, Aramco Expects that Saudi Arabia and other oil-producing countries are not worried about the demand in the international crude oil market for some time to come.

About Aramco Expects, Amin Nasser, CEO of Saudi National Petroleum Corporation (Aramco), told the outside world that global crude oil demand is expected to increase to more than 1 billion barrels per day in 2022.

Amin Nasser said at an economic forum on the same day that Saudi National Petroleum Corporation (Aramco) was optimistic about the future global demand for crude oil.

At the same time, he predicted that oil and gas demand would remain stable for a decade, believing that the transformation of the energy market from dependence on fossil energy to non-fossil energy would It’s slower than many people think.

Amin Nasser also revealed that the company is negotiating with companies such as Japan and South Korea to export more blue hydrogen. Aramco Expect?

According to general analysis, this move shows that Saudi Arabia and other oil-producing countries are not worried about the demand in the international crude oil market for some time to come.

U.S. oil rose $2.64, or 3.22 percent, closing at $84.57 per barrel, at the end of the day on Tuesday (November 9). Cloth oil rose $1.72, or 2.06%, closing $85.15 per barrel. Previously, the United States lifted travel restrictions, and other signs of global post-pandemic recovery boosted demand prospects, while supply remained tight.

At the same time, the EIA released its monthly short-term energy outlook report predicting an increase in crude oil supply next year, leading the market speculation that the Biden administration may shelve plans to release the country’s emergency reserves and boost oil prices.

The U.S. Energy Information Administration (EIA) pointed out in a short-term energy outlook report on Tuesday that next year, the growth of OPEC and its allies, shale oil and non-OPEC countries will exceed the slowdown in global consumption, pushing the global benchmark crude oil price down from the current level to an average annual $72. /bucket. The White House said it welcomed the forecast of the U.S. Energy Information Administration (EIA) for oil prices to slow down and would not announce the release of strategic oil reserves today.

The release of the report comes at a time when the Biden administration is under increasing pressure, as gasoline prices have risen to their highest levels since 2014, causing widespread inflation concerns as the world economy recovers from the epidemic.

In order to lower prices, selling U.S. strategic oil reserves is considered the most direct way for the White House, especially because Giovanni Staunovo, commodity strategist at UBS, said that the EIA reported biased and therefore did not support the release of strategic oil reserves by the United States. Ironically, this has pushed up prices in turn.

Rebecca Babin, senior energy trader at CIBC Private Wealth Management, said that the market is obviously paying attention to the report and is determining that the possibility of releasing strategic oil reserves is declining. However, there are political factors in this problem, and oil prices are still very high, so I will not pay no attention to the possibility of reserve release because of this report.

The global economic recovery boosted consumption, but crude oil production rebounded more moderately, causing oil prices to soar this year. The EIA’s view that global production growth will exceed oil consumption and ease market pressure is not widely shared. Russell Hardy, CEO of Vitol Group, said that demand has returned to pre-pandemic levels and is expected to rise further early next year. Supply and demand in the market will be “quite tight” in the next 12 months, and oil prices “indeed likely” soar to $100 a barrel.