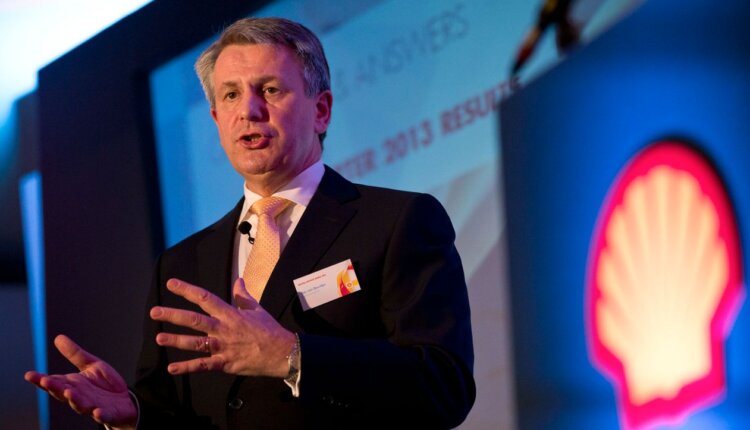 British energy giant Shell made an adjusted profit of $11.5 billion in the second quarter. That is more than twice as much as a year earlier.

The group was able to offset the lower results in liquefied natural gas (LNG) trading with higher prices and refinery margins as well as better results in gas and electricity trading. The bottom line is that Shell earned $18 billion thanks to higher oil and fuel prices, five times the previous year’s figure.

The French group TotalEnergies has almost tripled its profit to 5.7 billion euros and increased its interim dividend by five percent compared to the previous year to 0.69 euros per share. The company also announced share buybacks of up to $2 billion for the third quarter. The Spanish oil company Repsol , on the other hand, more than doubled its profit compared to the previous year to 2.54 billion euros.

“Russia’s invasion of Ukraine continued to have an impact on energy markets, with oil prices averaging above $110 a barrel, refinery margins at record highs, gas prices sometimes higher than oil prices in Europe and Asia,” TotalEnergies said on Thursday.

The group produced more and thus “contributed to energy security”. Repsol emphasized that the good results in the first half of the year help to offset the losses suffered in the Corona crisis.

Shell also lets its shareholders participate in the record profit. The company announced a $6 billion share repurchase program for the current quarter. In the first half of the year, shares worth $8.5 billion have already been bought back; the new buyback program is well above forecast. Despite this, Shell will not increase the previous dividend of 25 cents per share.

The return for shareholders should continue to be more than 30 percent of the cash flow from operating activities. “The strong oil price environment has helped Shell deliver excellent results.

The dividend has remained the same, but the share buyback program is positive news for shareholders,” said Stuart Lamont, investment manager at Brewin Dolphin. Hull shares rose 0.9 percent at the start of trading in London.

Debate on “excess profit” taxation could flare up again

In Germany, the energy group RWE revised its forecast for the current financial year sharply upwards on Wednesday evening, the company expects earnings before interest, taxes, depreciation and amortization of five to 5.5 billion euros instead of the previous 3.6 to four billion euros.

RWE referred to an “extraordinarily good result” in power generation from water, biomass and gas and a “strong performance” in energy trading.

The figures from the corporations are likely to rekindle the debate about taxing the high profits made as a result of the war. In Germany, SPD leader Saskia Esken recently called for such an excess profit tax.