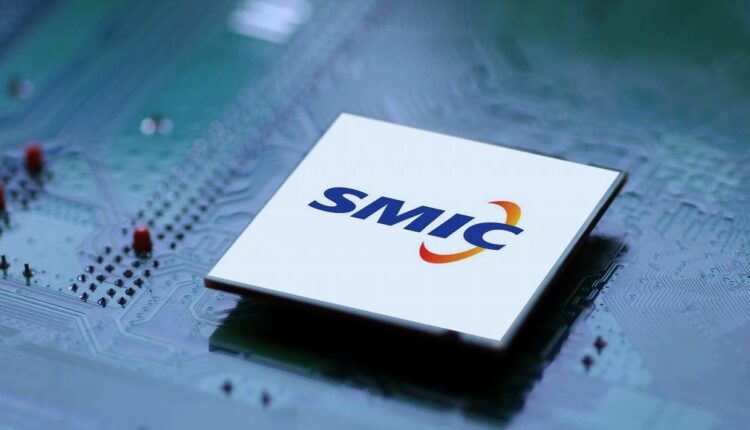 Today SMIC ( SEMICONDUCTOR MANUFACTURING INTERNATIONAL CORPORATION ) announced reports All currency figures stated in this report are in US Dollars unless stated otherwise.
The consolidated financial information is prepared in accordance with International Financial Reporting Standards (“IFRS”) and is presented in accordance with IFRS unless otherwise stated below.

Shanghai, China – August 5, 2021 – Semiconductor Manufacturing International Corporation (SEHK: 00981; SSE STAR MARKET: 688981) (“SMIC”, the “Company” or “we”), one of the leading semiconductor foundries in the world, today announced its consolidated results of operations for the three months ended June 30, 2021.

The following statements are forward looking statements based on current expectations and involved risks and uncertainties.The Company expects (in according with IFRS):

According to Dr. Gao Yonggang, Chief Financial Officer of SMIC commented:“The Company’s key financial metrics were better than expected in the second quarter. Revenue in the second quarter was $1,344 million, an increase of 21.8% quarter over quarter and an increase of 43.2% year over year. Gross margin was 30.1%, up 7.4 percentage points quarter over quarter, and up 3.6 percentage points year over year.

The company still faces impact brought by the Entity List, and there are still uncertainties with our expectations in indicators. We will do our best to solve the problems, to ensure operation continuity and improve performance, for a better return to our shareholders.”

Semiconductor Manufacturing International Corporation (“SMIC”, SEHK: 00981; SSE STAR MARKET: 688981) and its subsidiaries constituting one of the leading foundries in the world, is the most advanced and the largest foundry with the broadest technology coverage and the most comprehensive semiconductor manufacturing services in Chinese Mainland. SMIC Group provides integrated circuit (“IC”) foundry and technology services on process nodes from 0.35 micron to 14 nanometer.

Headquartered in Shanghai, China, SMIC Group has an international manufacturing and service base. In China, SMIC has a 200mm wafer fabrication facility (“fab”) and an effectively controlled joint-venture 300mm fab for advanced nodes in Shanghai; a 300mm fab and a majority- owned 300mm fab in Beijing; 200mm fabs in Tianjin and Shenzhen. SMIC Group also has marketing and customer service offices in the U.S., Europe, Japan, and Taiwan China, and a representative office in Hong Kong China.

What will the earth Natural look like in 500 years?