Softbank latest fail, Japan former richest man: The company is in a “blizzard” and will continue to invest in China 2021 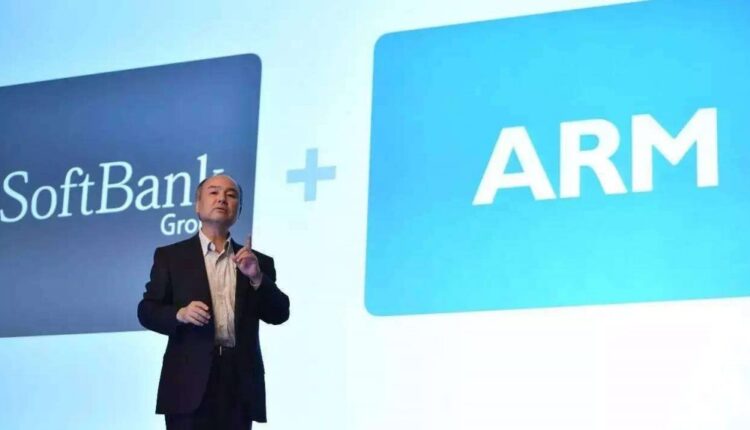 Softbank Group, a subsidiary of Masayoshi Son, the richest man in Japan, suffered another huge loss.

Softbank’s huge loss is dragged down by its Vision Fund. In the second quarter of fiscal year 2021, Vision Fund lost 8251 billion yen (about 465 billion RMB), the worst-performing quarter so far, exceeding the loss of 7886 billion yen caused by the epidemic in the fourth quarter of 2019.

According to materials released by Softbank Group, the company’s investment income mainly comes from the sale of T-mobile. The loss of Vision Fund is mainly due to the poor performance of investment companies after going public, the biggest loss comes from South Korean e-commerce company Coupang.

In addition, American takeaway company DoorDash also performed poorly. Vision Fund has invested $25 billion in the past six months. At present, the fund holds 81 enterprises, of which 15 have been listed, 4 of which have been listed in the second quarter.

In addition, in the next half year, two star companies in India, Ola, an online car-hailing company, and Delivery, a logistics company, are expected to land in the capital market.

Masayoshi Son said at the financial report press conference that the company is currently in a “blizzard”, and the company’s net asset value has fallen by more than $770 billion in a year, among which the percentage of Alibaba, the largest heavy warehouse stock of Vision Fund, has fallen to less than three percent.

Kirk Boodry, an analyst at research company Redex Research, said before the financial report was released: “Looking at the performance of Vision Fund this year, you will find that the companies they invest in have almost all lost money since they went public. This year. It’s an incredibly bad record. They are behind the scenes of many overpriced IPOs, which makes people wonder whether the whole cycle of investing, listing companies, and then recovering funds has been broken.

Masayoshi Son also said “good news” at the press conference. He said that the company signed a clause to sell ARM with Nvidia in the third quarter of last year, which was worth about 4 trillion yen, but included Nvidia shares worth $200 billion at that time, so if approved by the regulations, Softbank can now get a total of 9 trillion yen from the transaction.

So in order to reflect the difference between the company’s current stock price and endogenous value, Softbank Group also announced on Monday that its board of directors had approved a repurchase plan worth up to 1 trillion yen.

In addition, when asked about the future development prospects of China’s technology industry and start-ups, Masayoshi Son said that Softbank Group would continue to invest in Chinese enterprises, especially the artificial intelligence industry.

It is worth noting that in August this year, Masayoshi Son’s investment remarks of “watching and see China” attracted attention. At that time, Masayoshi Son said that Softbank would suspend its new investment in China as China rectified its technology industry. Before the impact of the successive regulatory measures on the market became clear, the company would wait and see the changes. “After the new regulatory rules began to be implemented, the situation will be clearer within 1 to 2 years. Before that, we want to wait and watch. Check for a while.”