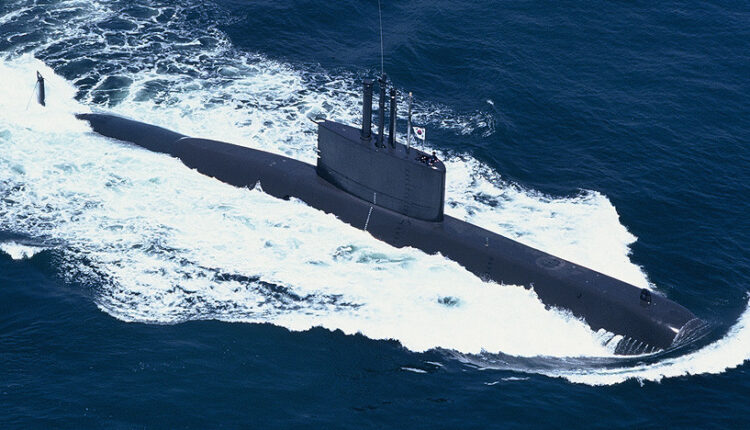 South Korean Naval and Defense Agency held a launch ceremony of the 3,000-ton South Korea Submarine Zhang Baogao-III Batch-II No. 3 Shen Caihao at Hyundai Heavy Industry Company in Ulsan City on the afternoon of the 28th.

The South Korea Submarine “Shencaihao” submarine is 83.5 meters long and 9.6 meters wide, with a maximum submarine speed of 20 knots, which can carry more than 50 people.

Compared with Zhangbaogao-III-class submarine Shencaihao, the tonnage of Zhangbaogao-II (1800 tons) submarine has about doubled. With the use of an exhaust propulsion system (AIP) and high-performance fuel cell, the submarine time has been greatly extended.

The ship is equipped with six vertical launch tubes, at least six submarine-launched ballistic missiles independently developed by South Korea, and equipped with various weapons such as mines and torpedoes. In case of emergency, strategic strikes against core goals on the ground can be undertaken.

Macron will meet with Biden in mid-October, what about Trust rules