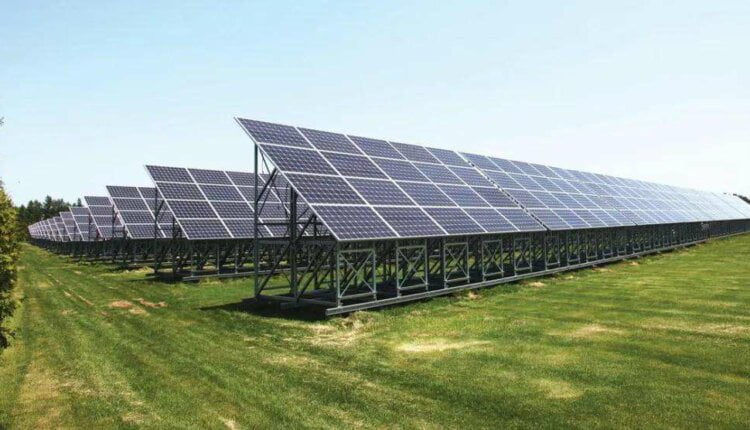 Iberdrola project Spain First Utility Scale Solar Power Station is located in the southern part of Estremadura. It is developed and constructed by the Spanish energy company Iberdrola and is part of the 143MW photovoltaic complex.

According to manufacturers, batteries are installed in solar arrays, and the battery converter shares DC connections with photovoltaic inverters, providing several key technical advantages, such as so-called cutting recycling, which provides the use of unused solar panels from peak production, and more efficient discharge, because power transformers are not required.

Ingeteam said in a statement: “This new technology to create hybrid photovoltaic power generation systems with battery energy storage was realized by Ingeteam’s development of a new battery converter.

The converter is coupled with the DC input of the photovoltaic inverter, thus obtaining a hybrid central inverter in practice, directly coupled to solar panels and batteries, etc., and has a single AC output coupled to the LV/MV transformer.