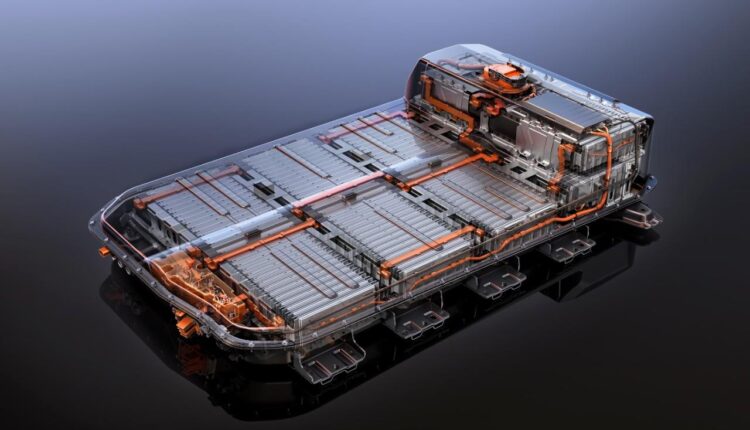 Hyundai Motor Group and LG Energy Solution, a wholly owned battery subsidiary of LG Chemical, announced on Thursday (July) that they will establish a joint venture in Indonesia to establish an Electric Vehicle Battery Supply Chain factory will invest 1.1 billion US dollars, and each side will hold 50% of the shares.

Electric Vehicle Battery Supply Chain : The two companies said in a joint statement on Thursday that they had signed a memorandum of understanding with the Indonesian government to build a lithium-ion battery plant in the country, and that the production capacity will reach 10 GW by 2025, which is enough to supply batteries for 150,000 electric vehicles. The Indonesian government has pledged to provide tax relief and other incentives for the project.

The new factory will be built in the Karawan industrial cluster near Jakarta, the capital of Indonesia, close to Hyundai’s factory. The two companies also said that construction of the new factory will begin in the fourth quarter of 2021, complete in the first half of 2023, and mass production in 2024.

It is worth noting that because the joint venture was first announced as early as May, the price of the relevant stocks has not been boosted.

The news comes at a time when global car manufacturers are scrambling to obtain battery supplies for electric vehicles, because they expect that electric vehicle sales will rise due to government subsidies and countries’ pursuit of carbon emissions reductions.

Indonesia is the world’s largest nickel producer, with the goal of becoming a major player in the global electric vehicle supply chain, from raw material mining to battery and electric vehicle manufacturing. The country is promoting the domestic development of electric vehicle and battery production to build downstream industries for its rich lithium battery raw materials and laterite nickel mines.

Indonesia has been actively attracting foreign investment. In April this year, media reported that a consortium from China will invest $5 billion in an Indonesian electric vehicle battery joint venture, including battery research and development manufacturer Ningde Times (CATL). Earlier, the Indonesian government said that it had received investment proposals from Tesla, an American electric vehicle manufacturer.

Can sodium ion batteries in the Ningde era become the mainstream Award choice of electric vehicles 2022 ?