Suspected Of Being Extremely Attacked By Sonic Weapons, USA diplomats in Germany show nausea, dizziness and other symptoms 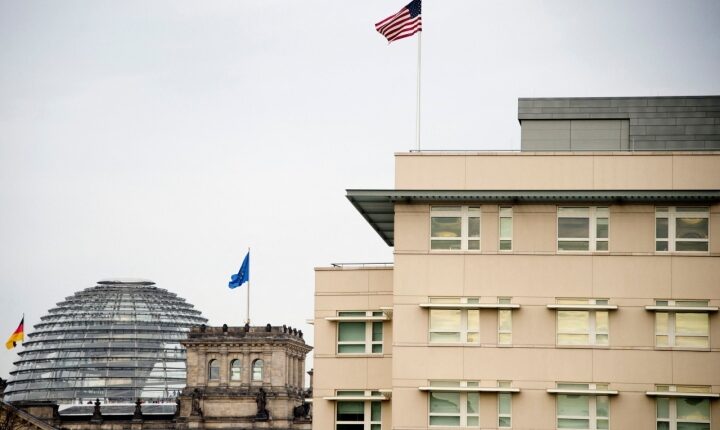 According to a report by Der Spiegel, German Berlin police said that they had been investigating “sonic weapons attacks on employees of the USA Embassy” since August, but declined to provide further information.

“Sonic Weapons” Previously, The Wall Street Journal reported that many USA diplomats in Germany had symptoms of nausea, dizziness, headache, earache and fatigue, which had appeared for months.

The report quoted USA government officials as saying that some of the parties concerned were no longer able to work. It is reported that at least two USA diplomats have sought medical assistance, and the USA government has cooperated with Germany to carry out further investigations.

United States suspects that the victim has been attacked by (Sonic Weapons) radio frequencies, and the attacker may launch an attack through terminals such as mobile phones. Russia maybe suspect that some of the parties are agents or diplomats related to natural gas exports, cybersecurity or political interference, and these matters are related to Russia. The USA government therefore suspected that the attack came from Russia, but Russia denied the allegation.

Germany and the United States are very secretive about this matter. A spokesman for the USA Embassy in Germany declined to comment on it.

As early as 2016, dozens of Canadian and American diplomats and their relatives in Cuba developed similar symptoms and hearing and vision loss, some of whom were permanently deaf. Since then, such health problems have appeared among diplomats in many countries because of Sonic Weapons.