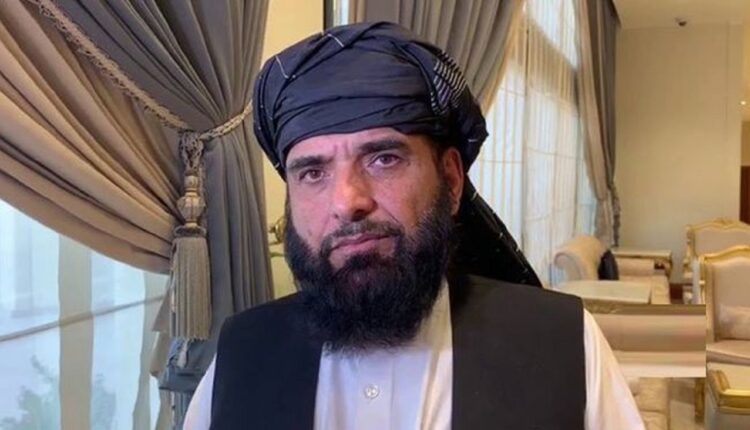 Taliban spokesman Suhail Shaheen told CNN in a video interview on Sunday that the new Afghan government will include non-Taliban Afghanistan.

Asked if the Taliban would call on the current Afghan soldiers and police to join the security forces of the new government, Shaheen said that all those who surrendered their weapons and joined the Taliban would be amnesty, and their lives and property would be guaranteed. Shaheen added that their names are all in a register, and they will be “called as backup forces when needed”.