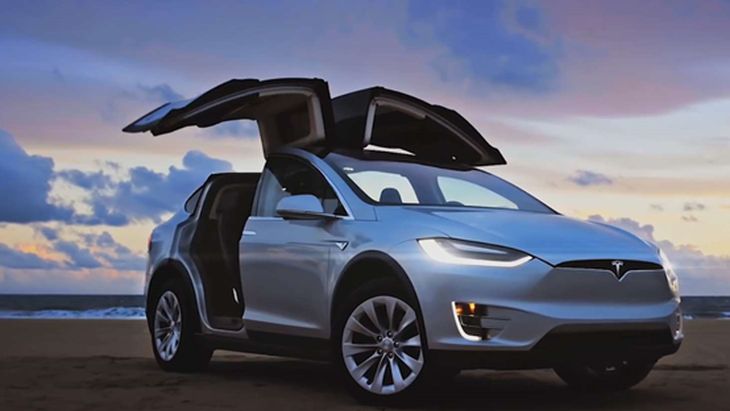 Tesla acquired SolarCity, a solar panel company, in 2016, and then Tesla founder Musk said that he would build the project into a renewable energy ecosystem to meet the energy needs of households and Tesla cars, but since then, the project has progressed slowly, except by Musk has made it impossible many times, and the industry is still looking forward to its solar energy business.

Tesla’s promotion of its solar energy projects to the Japanese market is due to Japan’s high priority to the development of renewable energy, which is due to Japan’s lack of resources and actively promotes the development of renewable energy. Japan plans to account for up to 38% of its energy use by 2030, and energy storage market is exactly one of them. Important links.

Huawei has established an intelligent photovoltaic legion, and the energy storage project seems to have become its pioneer.

Its own energy storage battery undoubtedly shows that it is determined to develop its intelligent photovoltaic business.

Huawei will compete head-on with Tesla when entering the Japanese market, and Huawei is prepared. Huawei chooses to cooperate with Ningde Times, China’s largest power battery enterprise, when entering the energy storage market.

Ningde Times is also the world’s largest power battery enterprise. The volume of energy storage market batteries launched is comparable to that of a container, which can be stored high. Electricity up to 2,000Wh has its own advantages over Tesla’s energy storage products.

Before that, Huawei had actually competed with Tesla in the (EV) Electric Vehicle market. In the first half of 2021, Huawei launched its own self-driving technology, emphasizing that its self-driving technology uses more lidars to ensure safety and show better circumvention of pedestrians and road vehicles in the test.

Musk believes that lidar is expensive, and self-driving technology using visual technology is cheap and easier to be accepted by consumers. He even completely abandoned LiDAR and became the only company in the world that relies entirely on visual technology, while other technology companies have adopted LiDAR.

Huawei started with the communication equipment business and has entered many industries in the past decade, among which the mobile phone business was the most successful.

The mobile phone business once dominated the global market. However, for well-known reasons, its mobile phone business declined rapidly, so it established five legions to enter many industries, so it was in new energy vehicles. The market and the energy storage market collided head-on with Tesla. Two world renowned enterprises competed directly, and wait and see who will win the final victory of Energy Storage?