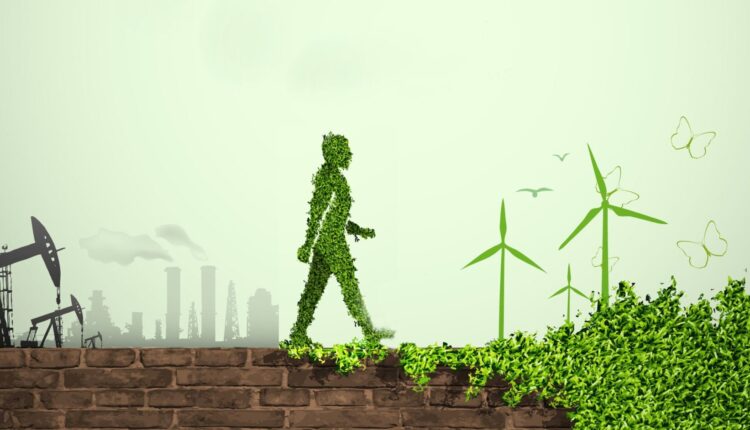 In 2020, General Secretary Xi Jinping twice announced to the world at the United Nations General Assembly and the Climate Ambition Summit that China will increase its national independent contribution, strive to peak carbon dioxide emissions by 2030, and strive to achieve carbon neutrality by 2060; the 2020 Central Economic Work Conference will also Doing a good job in carbon peaking and carbon neutralization is one of the eight key tasks in 2021.

Carbon neutral term is world aim also USA new President J. Biden showing that USA will back to Paris world climate plan which sure is the best way for Green Healthy Earth, world expect more cooperation from heavy CO2 generation countries to take actions and reduce global warming issues , will 2021 be the start ? what’s your opinion about this … sure you can make the difference.