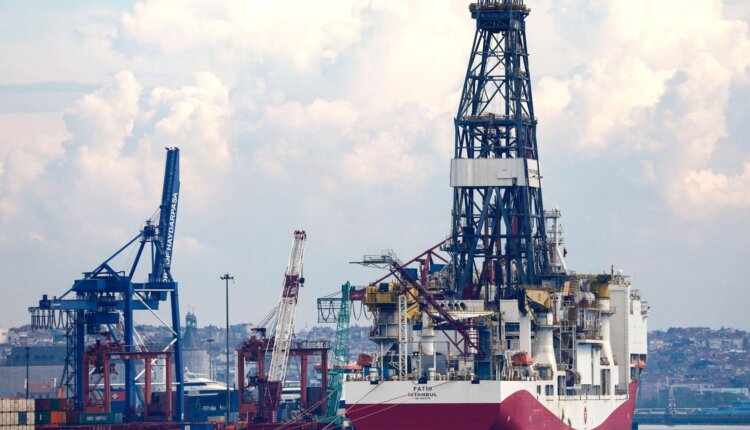 Turkey gas drilling resume its controversial in the Mediterranean.

The Turkish drill ship “Adbulhamid Han” will set off on August 9 from the port of Mersin in the south of the country for a mission in the Mediterranean, the Turkish Energy Ministry said on Tuesday.

The exact location of the drilling was not named. However, last week a Turkish government official indicated that drilling would soon resume near Cyprus.

In the summer of 2020, it was between neighboring Turkey and Greece has risen to high tensions after Turkey sent seismic vessels escorted by warships to the eastern Mediterranean to explore for gas in the potentially gas-rich area.

The EU was about to sanction Ankara for looking into disputed waters penetrated the eastern Mediterranean. Turkey is challenging sea borders with Greece and Cyprus established after the collapse of the Ottoman Empire.