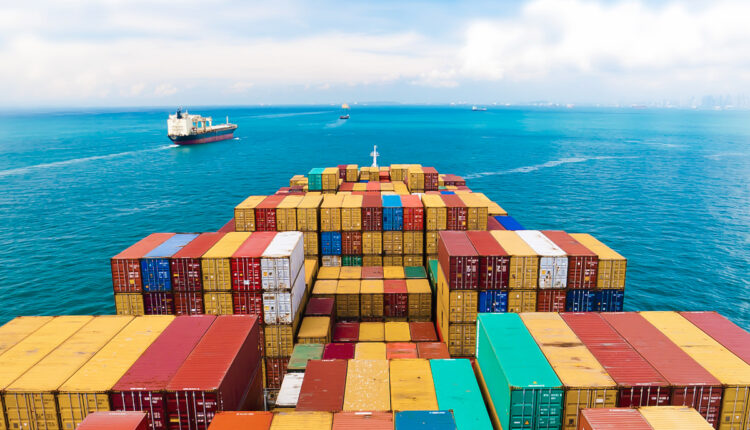 WRO is enforced by the U.S. Customs and Border Protection, In June this year, the U.S. Customs and Border Protection (CBP) issued a Withhold Release Order (WRO) prohibiting the import of silicon metal from Hoshine Silicon Industry and its subsidiaries, as well as goods and solar energy derived from or produced using Hoshine Silicon Industry silicon materials and Product, WRO is based on information that CBP asserts reasonably indicates that Hoshine used forced labor to manufacture its silica-based products.

On August 16, ROTH Capital reported that in recent weeks, components of some photovoltaic manufacturers, such as JinkoSolar, Canadian Solar and Trina Solar, have been detained one after another.

Among them, Canadian Solar and Trina Solar have sample components detained, and Jinko Solar has also been reported to have more than 100MW of solar component cargo detained by customs officials. Credit Suisse also said that Jingke Energy was troubled by the withholding of components.

The above-mentioned company has not responded to the incident for the time being. The U.S. Department of Commerce and U.S. Customs and Border Protection have not responded to PV Tech’s request for comment.

In an analyst conference call held after last week’s second-quarter results, Yan Zhuang, president of Canadian Solar manufacturing department, said that the company had been struggling to respond to the WRO Withhold Release Order investigation and insisted that Canadian Solar was “quite confident that we can overcome this limitation”.

On the 16th, the shares of Jingke Energy and Canadian Solar fell by about 6%.

According to PV Tech Premium’s June details, if the goods are withheld, the importer has three months to submit documents that the WRO Withhold Release Order does not apply to their products. After three months, if the product still has problems, the importer has 60 days to re-export it, and if the product remains at the port of entry after this period, it is deemed abandoned and destroyed.

At the time of the news of WRO Withhold Release Order implementation, a series of activities have emerged in the trade relations between China and the United States, and solar photovoltaics have become the focus of attention. ( U.S. Withhold Release Order (WRO) points to forced labor Solar energy project component procurement contract risk aversion strategy)

Just on August 17, the United States Solar Energy Manufacturers Union (a-SMACC) filed a complaint, accusing Chinese solar companies of using Malaysian, Vietnam and Thailand’s entities to evade the anti-dumping and countervailing duties being imposed by the United States on the products involved in the case.

The complaint filed by a-SMACC with the US Department of Commerce is likely to result in such tariffs being extended to Southeast Asian countries… Withhold Release Order Start.

The list of companies that the alliance requires the Ministry of Commerce to investigate includes:

At the same time, an amendment to the Budget Reconciliation Bill proposed by Republican Senator Dan Sullivan is being passed by the U.S. Senate. The amendment aims to prohibit applications for federal funds and subsidies for renewable energy projects that use technologies developed in China. The case received strong support from the Senate, however, the entire bill is still a long way from becoming law.