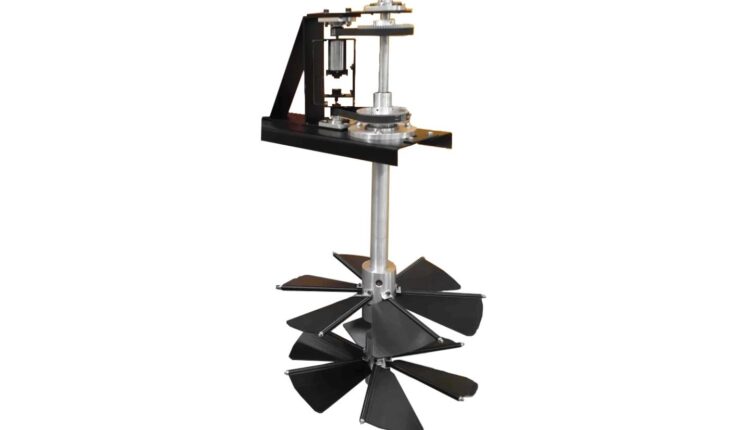 Researchers have developed prototype Wave Energy Converter technology that can double the energy obtained from ocean waves. This advancement could eventually make wave energy a viable and renewable alternative .

However, the challenge of developing technologies that can effectively extract natural energy and withstand the harsh Wave Energy Converter marine environment keeps wave energy at the experimental stage.

Now, a research team led by RMIT University has created a wave energy converter that has twice the energy harvesting efficiency of any similar technology developed to date.

Lead researcher Professor Xu Wang said that wave energy converter is one of the most promising clean, reliable and renewable energy sources.

Although wind and solar dominate the renewable energy market, they are only available 20-30% of the time, Wang said.

Wave energy is available 90% of the time on average, and the potential energy contained in ocean waves is huge.

With further development, we hope that this technology can become the foundation of a booming new renewable energy industry and bring huge environmental and economic benefits.

One of the most popular experimental methods is to collect wave energy through a buoy-type converter called a “point absorber”, which is ideal for offshore locations.

This wave energy converter technology obtains energy from the up and down movement of waves, and is usually cost-effective to manufacture and install.

But it needs to be accurately synchronized with the incoming wave motion to effectively collect energy. This usually involves a series of sensors, actuators, and control processors, adding to the complexity of the system, which can lead to poor performance and reliability and maintenance issues.

The wave energy converter prototype created by RMIT does not require special synchronization technology, because the device naturally floats up and down as the waves expand.

By always keeping pace with the motion of the waves, we can make the most of the energy collected , Wang said.

Combined with our unique counter-rotating twin-turbine impeller, this prototype can double the output power obtained from ocean waves compared to other experimental point absorber technologies.

Researchers from RMIT engineering teamed up with researchers from Beijing University of Aeronautics and Astronautics in China to develop this simple and economical device.

Two turbine wheels superimposed on each other and rotating in opposite directions are connected to the generator through a transmission system driven by a shaft and a pulley.

The generator is placed in a buoy above the waterline to keep it away from corrosive sea water and extend the service life of the equipment.

The prototype has been successfully tested on a laboratory scale, and the research team is keen to work with industry partners to test the full-scale model and strive to achieve commercial feasibility.

We know it is effective in our laboratory, so the next step is to expand the scale of this technology and test it in tanks or in real-life marine conditions, Wang said.

Using our wave energy resources can not only help us reduce carbon emissions and create new green energy jobs, but also has great potential to solve other environmental problems.

For example, as the frequency of drought increases, wave energy can be used to power carbon-neutral seawater desalination plants to provide fresh water for the industrialization of agriculture and intelligently adapt to the challenges of climate change.

Consider moderate ocean swells, in deep water, a few km off a coastline, with a wave height of 3 m and a wave energy period of 8 s. Using the formula to solve for power, we get

meaning there are 36 kilowatts of power potential per meter of wave crest. (wave energy converter)

In major storms, the largest waves offshore are about 15 meters high and have a period of about 15 seconds. According to the above formula, such waves carry about 1.7 MW of power across each metre of wavefront.