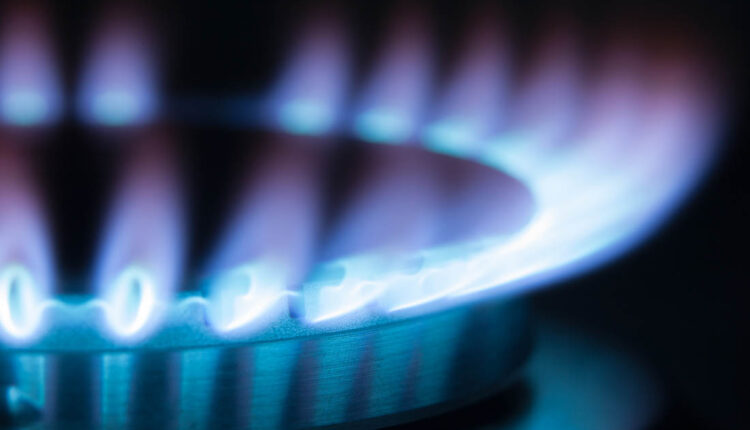 Why are the prices of Natural Gas, Electricity and Coal rising sharply?

Prices of Natural Gas in Europe also rose, which in turn contributed to a sharp rise in electricity prices: electricity prices across the European continent rose from 50 euros/megawatt-hours to 150 euros per megawatt-hour, the highest level ever. Affected by the chain reaction, aluminum prices have soared from $2,000/ton at the beginning of the year to the current $2,900/ton.

This is unusual, especially when the global economy has not fully recovered from the pandemic crisis. So what’s wrong with the commodity market? Martijn Rats, Morgan Stanley’s global oil strategist and head of European oil and gas stock research, gave his explanation.

The recovery after the epidemic and the extremely hot weather have greatly increased power consumption this year. The process of smelting aluminum consumes electricity. As a result, aluminum production has decreased, global demand has continued to grow, and aluminum prices have soared also Prices of Natural Gas.

On the other hand, the tight power supply has also led to a significant increase in the demand for coal that can be used to produce electricity. Heavy rains in Indonesia, railway terminals in Russia and unrest in South Africa have all disrupted the coal supply. With the tightening of the coal market, global coal prices have rebounded.

The same factors also drive up LNG Prices of Natural Gas. The drought in Brazil has reduced hydropower production and boosted the demand for liquefied natural gas. With the large-scale shutdown of liquefied terminals, the global liquefied natural gas market has been seriously tightened in the past few months.

What does this mean? We emphasize three conclusions:

First of all, commodity markets are interrelated. One region will affect another, and multiple commodities will eventually be interrelated.

Second, it is difficult to predict the trend of commodities. Previously, it was generally believed that all commodities were well supplied, but over time, the shortage of natural gas will become more and more serious.

Finally, the security margin of the world energy system is of great significance for the future.

In the coming decades, the world will fundamentally change the way it produces and consumes energy. So far, the supply-side adjustment of the energy system has been faster than the consumption pattern. The world is still in the early stage of decarbonization, which creates the possibility of further instability and squeeze in the future, the impact of which may go far beyond energy and commodity markets to all aspects from economic growth to inflation to politics affect Prices of Natural Gas.