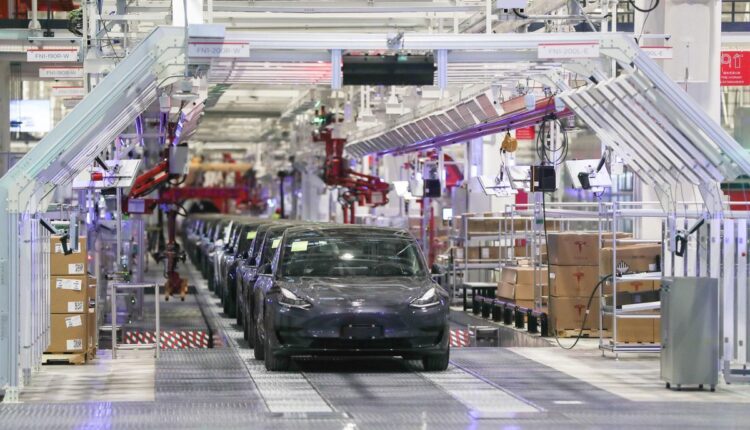 At present, the purchase schedule of 13 Pro’s official website has been scheduled for early November. I don’t know that the suspension of the factory will not affect the subsequent shipments of iPhones 13 etc .