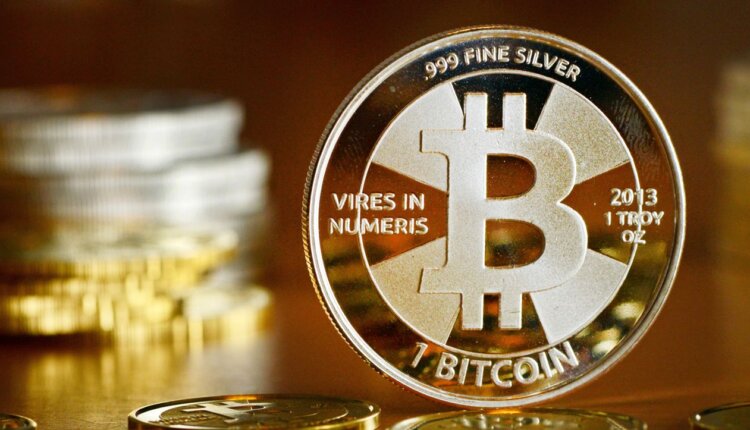 According to the State Duma, Russia wants to legalize cryptocurrencies in the coming year – primarily to mitigate the consequences of western sanctions. “(Cryptocurrency) can be used well in international payment transactions,” said the head of the finance committee in the Duma, Anatoly Aksakov, according to the daily newspaper “Kommersant” on Monday.

It is a question of legally securing their use in order to secure the “parallel import”. The Russian authorities describe the import of goods without the express permission of the manufacturer as parallel import.

So far, payment with cryptocurrencies is prohibited in Russia. The central bank was very skeptical about the phenomenon for years. In September, however, Prime Minister Mikhail Mishustin (56) indicated a change of heart. He announced that the competent authorities would agree on a uniform position by the end of the year.

According to a recent report by TAS, Russian Deputy Finance Minister Aleksey Moiseev said in an interview that the country’s Ministry of Finance and the Bank of Russia have reconsidered the issue of cryptocurrencies and believe that it is necessary to legalize the cross-border settlement of these currencies in the near future.

According to reports, Moyev said: “Methological differences still exist in the regulation of the cryptocurrency market. But considering that the situation has changed, the central bank is also reconsidering it, and we are also rethinking it.

Moyev stressed that cryptocurrencies must first be legalized in some way to ensure that it is easy to use while regulating it to avoid money laundering, drug trade, etc.

Previously, the Russian Ministry of Finance and the Central Bank of Russia believed that under the current conditions, it was “unable to settle cross-border settlements without cryptocurrencies“.

The Russian Ministry of Finance hopes to solve the problems related to cross-border payment of cryptocurrencies during the autumn meeting of the National Duma (lower house of parliament).