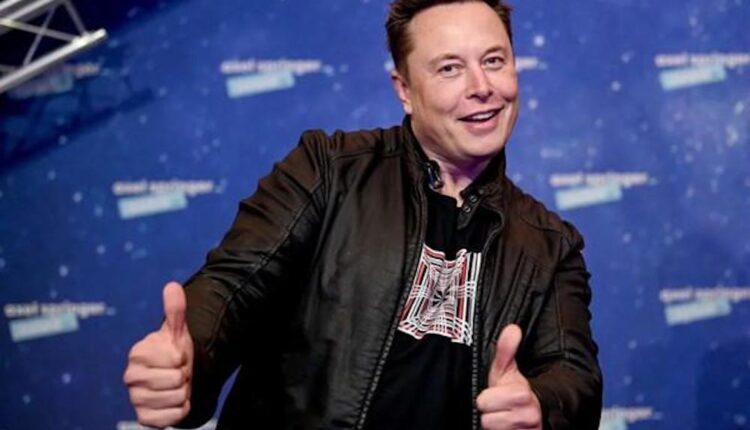 Tesla, an electric vehicle manufacturer, handed in a very powerful second-quarter financial report, with the main indicators rising, but only one indicator that drags down Tesla has become the only shortcoming in Tesla performance financial report this quarter, that is Bitcoin.

Tesla performance : As we all know, Tesla has announced the purchase of 1.5 billion US dollars of Bitcoin in a high-profile way to allocate excess cash since the first quarter of this year. At that time, the market praised and criticized Tesla’s move. Many views believe that Tesla actually highly bound its stock price trend to Bitcoin. This statement is reasonable, which also confirms this view from the subsequent performance of Tesla’s stock price trend and Bitcoin’s high correlation.

But the most direct impact of Bitcoin on Tesla performance is reflected in its financial report. According to the U.S. General Accounting Standards, digital currency assets such as Bitcoin need to be identified as intangible asset items in the financial report, while the usual accounting treatment of intangible assets requires impairment testing in each financial quarter and the corresponding impairment is directly included in the income statement.

In contrast, we can see from Tesla’s first-quarter financial report that Tesla sold the $1.5 billion of Bitcoin purchased and made a profit of $101 million.

Therefore, according to this accounting treatment, unless Tesla actually sells Bitcoin, the best result for Bitcoin under intangible assets remains unchanged, and it is likely that it needs to be subtracted accordingly every quarter. This is why Bitcoin will only be The reason why its financial report is dragging down.

But another advantage of this is that the sharp decline in the price of Bitcoin market will not bring about the same change to Tesla performance Bitcoin assets. For example, in this quarter, Bitcoin fell from a high of $60,000 in April to a low of $30,000, and Tesla does not need to take this part of the ratio. The price of special currency fell.

In terms of its main business, Tesla performance set several new records this quarter, such as more than 200,000 electric vehicle delivery and its first net profit of more than $1 billion in a single quarter, while its profitability has increased significantly, with an operating profit margin of 11% highest in recent years.

Another noteworthy is that Tesla’s performance dependence on carbon emission target revenue is gradually decreasing. In absolute terms, this part of revenue in the second quarter was $354 million, down 17% from the same period last year. In terms of relative terms, carbon emission target revenue accounted for less than 3 of Tesla’s total revenue in this quarter. %, compared with more than 7% in the same period last year.

In recent months, with the rise and fall of Bitcoin prices, Musk’s attitude towards Bitcoin has also fluctuated.

Previously, in order to carry Bitcoin, Musk personally announced Tesla’s support for Bitcoin payment; but after the price of Bitcoin plummeted, Tesla refused Bitcoin payment on the grounds of environmental protection.

Musk suddenly “reneged” in an online interview that Tesla may resume Bitcoin as a payment method will increase with the proportion of renewable energy used in the mining process of Bitcoin.

In the past six months or so, attitude towards Bitcoin has undergone several major reversals. In the author’s opinion, Musk’s sudden change of attitude this time is still to try to harvest a wave of cryptocurrency vegetables after investing in Bitcoin with a net loss of 140 million yuan.

However, Musk’s abacus was very loud, but what he didn’t expect was that Tesla performance was eaten back.

As early as February this year, when the price of Bitcoin soared, Tesla publicly revealed that it had bought $1.5 billion worth of Bitcoin. In the first quarter of 2021, Tesla performance made a profit of $272 million after selling 10% of Bitcoin.

n addition, Tesla said in April that the company’s bitcoin holdings as of the end of March was worth $2.48 billion. According to Tesla, there has been no new purchase plan since spending $1.5 billion to buy Bitcoin in the first quarter, and it has also sold any cryptocurrency.

This means that by the end of March, Tesla’s value of Bitcoin had nearly doubled after selling 10% of the currency held.

This questions is hard to answer until a clear plan announcement or something show it.