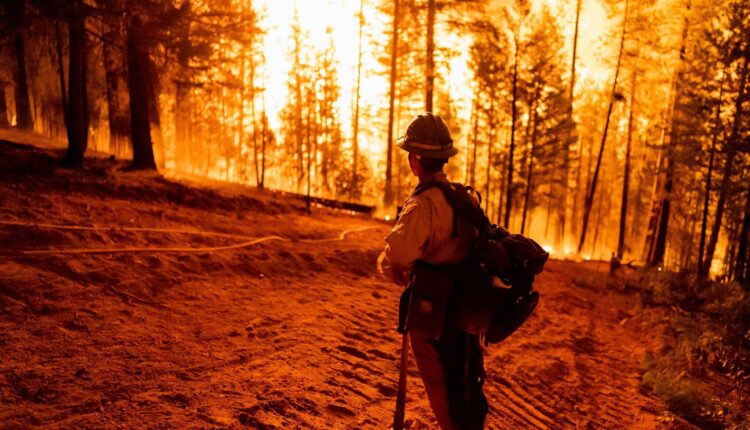 Deforestation And Wildfires, According to a recent ecological research paper published by the internationally renowned academic journal Nature, As many as 85% of the organisms in the Amazon region are classified as “threat species” may have lost a lot of habitat in the past 20 years due to deforestation and wildfires.

According to the paper Deforestation And Wildfires, it is estimated that for every 10,000 square kilometers of forest burned, there are 27 to 37 additional plant species and 2 to 3 vertebrates, whose distribution in the Amazon will be affected by more than 10%. As wildfires get closer to the heart of the Amazon Basin, where there are higher levels of biodiversity, the impact of fires on biodiversity is expected to rise.

The Amazon Basin is critical to regulating the Earth’s climate and is home to 10 percent of the species known. Forest degradation threatens the resilience of this ecosystem.

It is expected to lose about 21-40% of forest cover by 2050, which has a profound impact on biodiversity in the Amazon region. To better understand these impacts, the author of the paper and the research team of Florida State University in the United States surveyed the extent to which the geographical distribution of 11,514 plants and 3,079 animals has been affected by wildfires in the past 20 years.

They pointed out that the increase in the period of wildfires is related to the relaxation of policies aimed at slowing deforestation and forest burning. In Brazil, a policy of reducing deforestation was implemented in the mid-2000s. In 2019, this policy was relaxed. The area affected by fires increased – 20-28% more than expected