Musk: Tesla postponed the launch of Cybertruck to the end of 2022 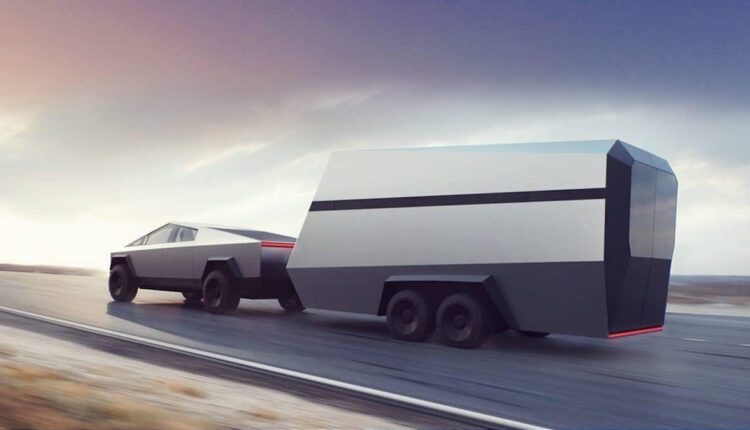 Tesla has decided to change the launch date of Cybertruck to the end of 2022, and Musk said it would be a “small failure for the Matrix”.

IT Home learned that when Tesla launched Cybertruck in 2019, they made it clear that the electric pickup truck would be launched by the end of 2021. However, over the past year, there have been continuous news that Cybertruck will be postponed.

When it released its Q2 2021 financial report last month, Tesla said Cyber truck would start production in Gigafactory Texas after Model Y, which should be in Texas by the end of the year. The state super factory began mass production.

However, a few weeks later, Tesla confirmed that Cybertruck had been pushed back to 2022.

On Tesla’s official website, Cybertruck is now shown as “close to production in 2022”.

Electrek contacted a source on Tesla, and Musk confirmed that Tesla is not expected to start production of Cyber truck until the end of 2022.

In addition, he said that there are too many new technologies in electric pickup trucks, so it will be very difficult to increase production. He does not expect mass production until the end of 2023. But Musk can’t feel that this should not affect the overall situation. He will still take this opportunity to promote Cyber truck, will this affect Tesla Norway market ?