Russia considers implementing a gasoline export ban because of Price . 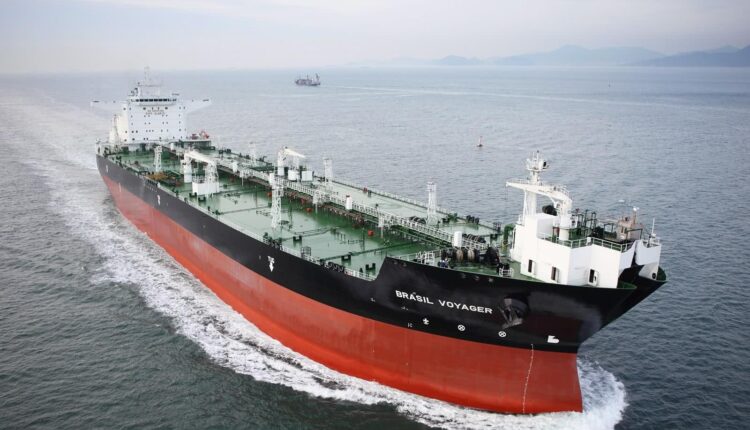 Gasoline export ban : The price of gasoline 95 octane exceeded 60,000 roubles per ton for the first time on the St. Petersburg Commodity Raw Materials Exchange in Russia. Russia will implement a gasoline export ban at the end of July if this situation continues, Russia’s energy minister Nikolai Shulijinov said in a statement.

This is not the first time Russia has considered the gasoline export ban this year. Prime Economic News Agency of Russia reported on April 26 that the Russian government plans to include gasoline in the list of temporary restricted exports, and has instructed the Ministry of Energy to formulate relevant decrees. If the decree takes effect, Russia will suspend or restrict the export of some petroleum products to non-Eurasian Economic Union member countries, of which gasoline exports may be reduced by 200,000 to 400,000 tons per month. But weeks later, Russia’s Deputy Prime Minister Alexander Novak said that this move was unnecessary, but an extreme choice.

According to data released by the General Administration of Customs of the Russian Federation and the Russian Ministry of Energy, Bloomberg calculated that Russia exported 5.83 million tons of gasoline last year, accounting for about 15% of Russia’s total gasoline production.

According to Interfax, the trading price of fuel has increased by about 30% this year. Nikolai Shulijinov said: “The Russian Ministry of Energy does not expect that the current exchange-traded increase in wholesale gasoline prices will not have a significant impact on the retail price of gas stations.” He said that with the planned refinery overhaul completed at the end of July, the increase in gasoline supply will help stabilize trading prices.

What is the important cause of natural gas transportation issues? How to control?