What will the earth Natural look like in 500 years? 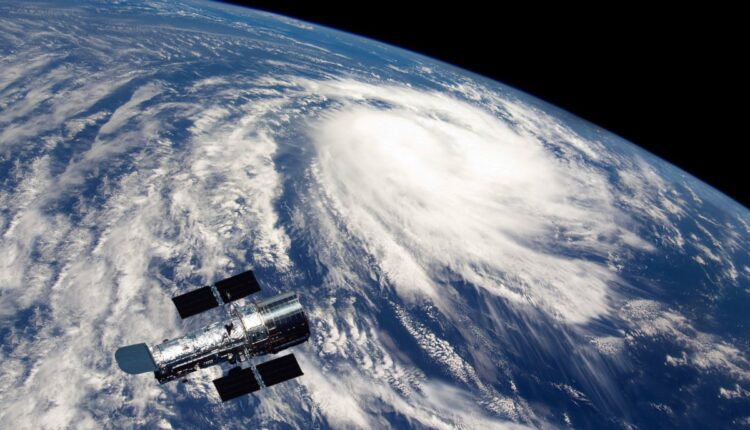 Scientists can make quite accurate predictions about the future of the earth. However, predicting what the earth will look like in 500 years is still a difficult task, and many knowable and unknown factors play a role. Imagine if you were Christopher Columbus in 1492, how would you predict America today?

We know that the process of changing the earth is mainly divided into two categories: one involves natural cycles, which is related to the way planets rotate and move around the sun; the other is related to various forms of life, especially human activities.

In fact, the earth itself has been constantly changing. It swayed, changing the angle of tilt from time to time, and even changing its orbit, making the earth-day distance closer or farther. These changes usually occur over tens of thousands of years and are also the cause of the ice age. From the perspective of geology, 500 years is actually very short.

Human beings are changing the planet.

The second biggest impact on the earth comes from life, which is more difficult to predict. For an ecosystem, even a small part of damage can make many other aspects out of balance. Among countless life on earth, human influence is particularly significant, and more than 7 billion people around the world are changing the earth in many ways.

Humans cut down forests and destroy important wildlife habitats to build cities and grow crops. Humans have also introduced invasive species into new habitats, leading to the destruction of native ecosystems. Human activities have also led to global warming, exacerbating climate change, and greenhouse gases released into the atmosphere through the burning of fossil fuels have exceeded the tolerance of the earth and the atmosphere.

Usually, greenhouse gases, like greenhouse glass, absorb heat from the sun and keep the earth warm. This process may bring benefits, but if there are too many greenhouse gases, the situation will be different. Excessive carbon dioxide will cause temperatures to rise, and summer will become extremely hot, melting glaciers in Greenland and Antarctica. Melting ice sheets can cause sea level rise and even flooding in coastal areas.

This is the dilemma facing the earth today. Changes caused by human activities may create a very different planet in the next 500 years. How to make this planet more habitable depends largely on whether human beings are willing to change their way of life. Global warming can also lead to extreme weather, such as heat waves, storms, floods and droughts, which can change landscapes and habitats and put all life on earth at risk.

Learn from the past 500 years

Looking back on the past 500 years, the living part of the earth – called the “biosphere” – has changed greatly. The number of human beings has increased from about 500 million to 7.5 billion today. During this period, more than 800 species of animals and plants have become extinct due to human activities. As the population grows, the space for other species to move is getting smaller and smaller. In addition, rising sea level means that the land area will become smaller, and rising temperature will prompt many species to migrate to better climatic conditions.

Of course, not all changes on the earth are caused by human beings, but human beings do make some of them worse. A major challenge facing humanity today is how to control their own behavior, stop creating problems or make them worse, such as how to reduce the burning of fossil fuels that cause climate change. This is a global problem that requires the joint efforts of all countries and peoples of the world.

Back to Christopher Columbus, he might not have imagined a road full of cars, or a scene where everyone was holding a mobile phone in their hands. In the next 500 years, science and technology will undoubtedly make significant progress. However, the current scientific and technological solutions are not large enough to solve the problem of climate change. It is undoubtedly a dangerous and expensive gamble if mankind continues to behave in its current way and expects future generations to solve this mess.

Therefore, the earth may become completely different in 500 years. Or, if today’s human beings are willing to change their behavior and strive to make the earth’s vibrant forests, oceans, grasslands and other habitats continue to flourish for hundreds of years as inhabited by human beings; as the most successful inhabitants of the earth, human beings are obliged to assume such responsibilities.

Biden wants American car companies Quick that electric cars account for 40% by 2030. Who will be the winner?