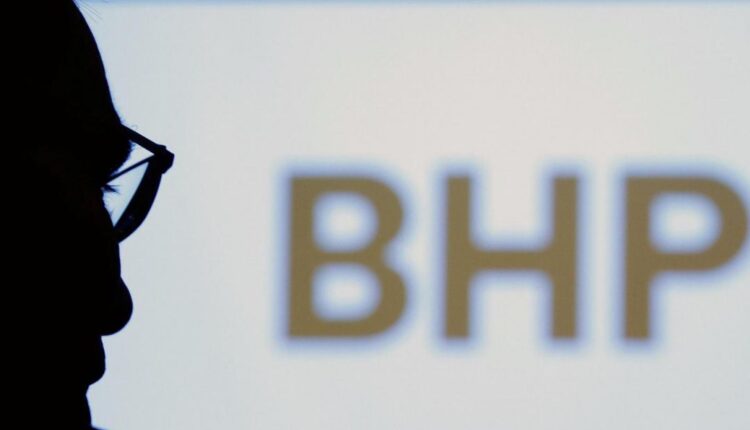 The world’s largest listed mining company BHP Billiton announced a major strategic transformation when it released its annual report: completely withdrawing from its oil and gas business by selling its oil and gas assets to Woodside Oil Company of Australia.

BHP Billiton said that its group’s oil and gas assets plan to merge with Woodside, Australia’s largest natural gas producer, to create an independent global energy company with a transaction value of about 20 billion Australian dollars (about $14.7 billion).

CEO, stressed that the sale is not a complete look down on the future of oil and gas. Shareholders can choose whether to continue to invest in the traditional energy industry, and the new company will meet the global demand for key oil and gas resources in the energy transformation process.

He also acknowledged that it will take years to completely abandon vehicles and other infrastructure that use fossil fuels, and the production of fossil fuels can bring high profits.

On the same day as the announcement of the sale of oil assets, BHP Billiton also said that the board of directors had passed a resolution to invest $5.7 billion to build a new large potash fertilizer mine Jansen in Canada, which is expected to be put into production in 2027 and has an annual production capacity of 4.37 million tons. The company expects that the demand for potash fertilizer in the late 1940s may double to reach a $50 billion market, and the Jansen project mining can last for about 100 years.