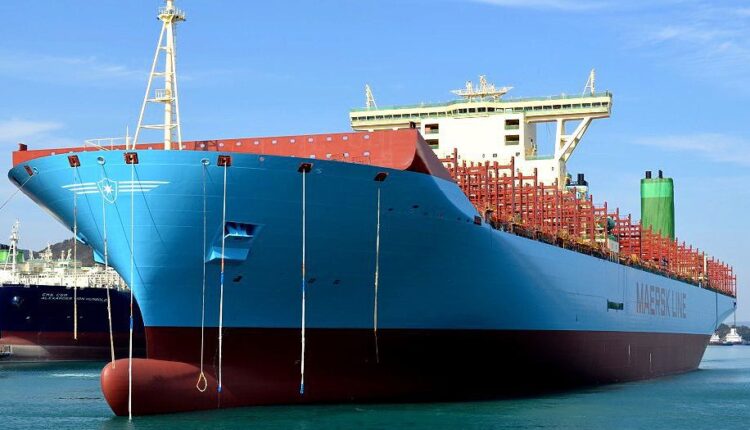 Green Methanol Fuel : It is revealed that the renewable energy company will establish a new Danish factory to produce about 10,000 tons of green methanol fuel, which Maersk’s carbon neutralizing ship will consume every year.

Methanol facilities will produce e-methanol using renewable energy and bio-source CO2. On the other hand, the energy needed for generating methanol will be provided by a solar energy plant in Kassø, southern Denmark.

Partners have not yet decided on the location of the facility in Denmark, and fuel production is expected to begin in 2023.

“While renewable energy is becoming more common in the energy mix of electricity consumption, it is the first step for the heavy-duty transportation industry to 100% renewable energy,” said Knud Erik Andersen, CEO of European Energy Corporation.

In the past, energy company REintegrate began to produce green e-methanol at its test laboratory in Aalborg.

In June 2021, Maersk revealed that the company was negotiating an order for methanol-powered container ships with equipment suppliers and shipyards.

Prime Minister of Israel will visit USA to meet with Biden, Rapid first meeting since he took office