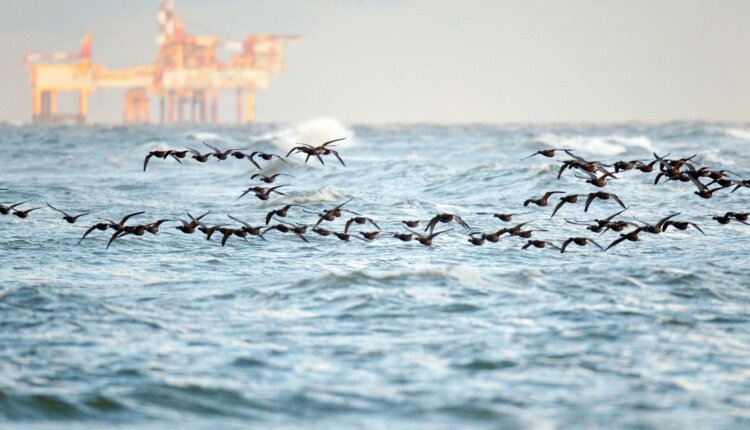 A private arbitral tribunal in the USA has Italy ordered to pay damages of more than 190 million euros. Beneficiary is the British oil and Rockhopper Exploration.

Which had sued before a US arbitration court in Washington DC.

The country is its obligations under the so-called Energy Charter Treaty, the group said in a statement on Wednesday.

For climate protection reasons, the Italian government issued a ban on new oil and gas drilling near the coast in 2015. The ban zone stretches approximately 20 kilometers out to sea and affected Rockhopper’s planned drilling in the Adriatic oil field Ombrina Mare.

Although British oil and Rockhopper had received all the necessary environmental and technical permits, it was not granted a production license for the Ombrina-Mare due to the 2016 ban zone -Project. The arbitration process began the following year.

The arbitration award is not subject to appeal and is binding on both parties. However, there is a period of 120 days during which Italy can attempt to have the award set aside. However, the prerequisites for this are very strict.