Official CovPass and Corona-Warn-App: Vaccination certificate expires – what to do safely? 2022 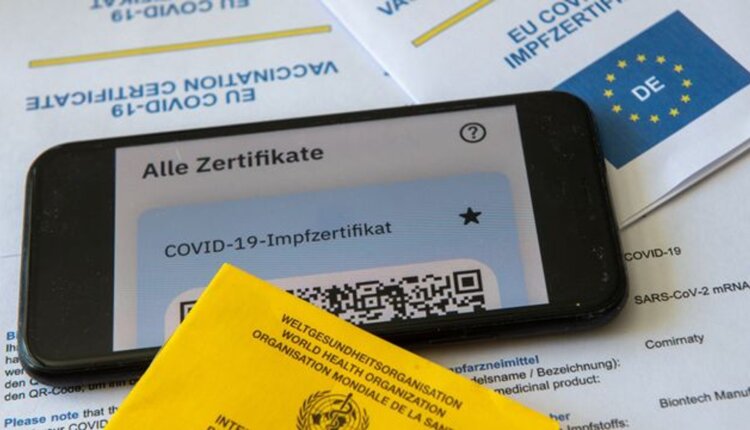 CovPass and Corona-Warn-App, The topic of Covid vaccination should not have crossed the mind of many people for a long time until now.

What to do Vaccination certificate expires ? 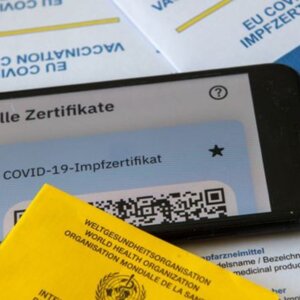 For some time now, more and more users of the CovPass app and the Corona-Warn-App (CWA) have been reporting that they will be informed there that their vaccination certificate is about to expire, For everyday life.

Germany mag that seem irrelevant. But this could become a problem for the upcoming summer vacation  because many countries require the presentation of a vaccination certificate upon entry.

The fact that warnings are now increasingly appearing about an expiring certificate has to do with the fact that the digital vaccination certificates initially have a technical validity of one Year.

This says nothing about the assumed effectiveness of the vaccination, but only describes the technical validity of the certificates. Since many citizens received their basic immunization in June 2021, this period is now expiring.

An expired certificate would always be shown as invalid when scanned with a test app – even if the vaccination was actually still accepted.

Therefore, users will have to contact us soon apply for a renewed certificate. The good news: You don’t have to go to the doctor or pharmacy for this.

The developers write on the associated website that it should be possible to update the certificate with just a few clicks in the CovPass app.

The bad news: this function is not yet available. However, the CovPass developers promise that an update for the app will be available before the certificates expire to replace within the app with renewed ones. This mainly affects people who had received the Johnson & Johnson vaccine.

Since the primary immunization was achieved after the first vaccination, a second dose was already a booster vaccination. The certificate initially marked this as “2/2” – which only meant the basic immunization for the other vaccines. The new certificates therefore mark the Johnson & Johnson booster with “2/1”.

Users can have their certificate updated within the two apps.,Updating a technically expired certificate should work in a very similar way. Appropriate updates for both apps should be released in the coming days.

By the way, users who are planning a trip abroad should urgently check which requirements apply when crossing borders (also for transit) with regard to Covid.

Within CovPass and CWA, the validity of the own certificate in other EU countries. The “Re-open EU” app (for Android and iOS), for example, offers a way of displaying the respective regulations for destination and transit countries.