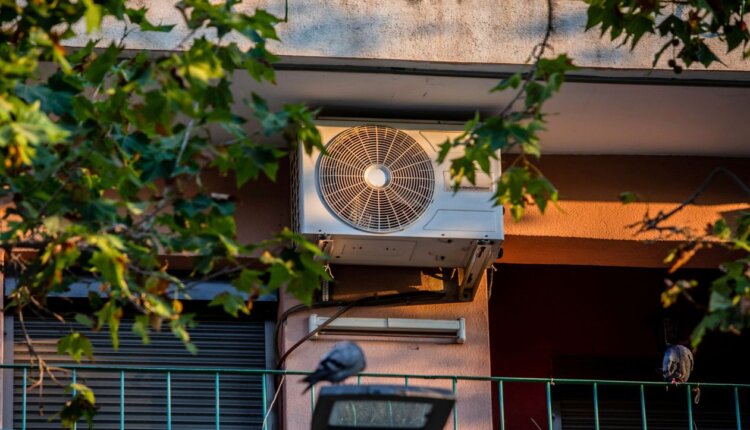 EU Gas emergency plan, Shorter showers, less lighting, sweating in the office: With measures like these, the EU countries want to save gas in the coming months in order to be prepared for an emergency, a possible delivery stop from Russia.

The so-called EU gas emergency plan of the EU has been in effect since this Tuesday . It stipulates that the 27 states will voluntarily reduce their gas consumption by 15 percent from the beginning of August to the end of March 2023, compared to the average consumption over the past five years. If that is not enough, binding targets can come into force.

But an overview shows that not all countries want to implement the EU Gas emergency plan consistently. While some EU member states are already working on specific energy saving plans, others are opting for voluntary solutions or have not yet presented any plans at all to implement the European savings target. An overview:

Germany is particularly dependent on Russian gas and, according to the Ministry of Economic Affairs even more than the agreed 15 percent. In order to save gas, since the end of July a coal-fired power plant, which was last kept in reserve, has been producing electricity again. Others are to follow, as well as lignite-fired power plants.

A campaign aims to motivate people to save energy. Savings are also planned in public buildings in which areas that are only used sporadically, such as corridors or foyers, are no longer to be heated. A mandatory inspection is to come for natural gas heating systems in residential buildings. For companies, the opportunity to sell unused gas volumes in auctions should offer incentives to save energy.

Austria relies on other fuels. The decommissioned coal-fired power plant in Mellach is to be put back into operation if necessary. In addition, large companies and power plants should also be able to use crude oil as an alternative to gas from autumn, with the state bearing the costs for the conversion.

In addition, a campaign to save energy will be launched in the autumn. According to the Ministry of Energy, the high prices alone have already ensured that around seven percent less gas was consumed in the first half of the year than in the same period last year.

France the public administration and the private sector to lead the way in saving energy. To this end, targeted plans are being drawn up for the sectors, including air conditioning and lighting in buildings. For example, authorities are required not to leave devices on stand-by and to cool and heat less.

Some supermarkets have announced that they will close the doors more consistently when the air conditioning is on. In case of doubt, the government wants to enforce this with fines for all transactions. At the same time, the heavily shut down nuclear power plants should be set up as well as possible for the winter and the production of renewable energy should be promoted.

Netherlands bet above all on austerity measures of the population – and want to convince them with an advertising campaign: Citizens should take shorter showers and turn the heating down at least one degree.

However, specifications for the industry are not excluded and should be announced after the summer. Since the start of the energy crisis, the country has used around 25 percent less gas per month than in previous years.

Belgium has the citizens called to save energy. Gas consumption fell in the first half of the year due to the high prices alone.

In Italy may in the public offices can only be cooled down to 25 degrees, and the temperature when heating is reduced from 20 to 19 degrees. It is also being considered to shorten the heating period by two weeks. For the time being, no restrictions on gas consumption are planned for industry.

In Greece the authorities are no longer allowed to cool rooms below 26 degrees, street lighting should be reduced to what is absolutely necessary. A program financed by the state and EU funds is also currently underway, in which citizens can replace old air conditioners and refrigerators with new, energy-saving devices. In addition, some coal-fired power plants are to be restarted, while other power plants are to be switched from gas to oil operation.

saves not only in public facilities. Department stores, cinemas, workplaces, hotels, train stations and airports will also only be allowed to cool their premises to 27 degrees and heat them to a maximum of 19 degrees. In addition, shops and businesses with automatic systems must keep their doors closed. The lighting of unused offices, shop windows and monuments must be switched off after 10 p.m.

Finland has already halved its gas consumption over the past ten years, according to government figures, and since the Russian invasion of Ukraine further reduced – according to the government there is no immediate need for further action.

Also in Denmark the energy saving target has already been reached.

Sweden encourages citizens to save energy with a comprehensive online guide.

Estonia has already reduced consumption by 16 percent compared to the five-year average, according to Economy and Infrastructure Minister Riina Sikkut. Nevertheless, heat suppliers and industry are called upon to save gas and switch to other fuels. In the coming heating period, domestic but climate-damaging oil shale could also partially replace the gas.

Lithuania according to Deputy Energy Minister Albinas Zananavicius does not have to take any additional measures. The reason for this, in addition to a price-related decline in demand, is also the plans of the capital Vilnius to replace natural gas with heating oil in the coming heating season.

In Latvia the government is still working on guidelines to implement the energy saving measures.