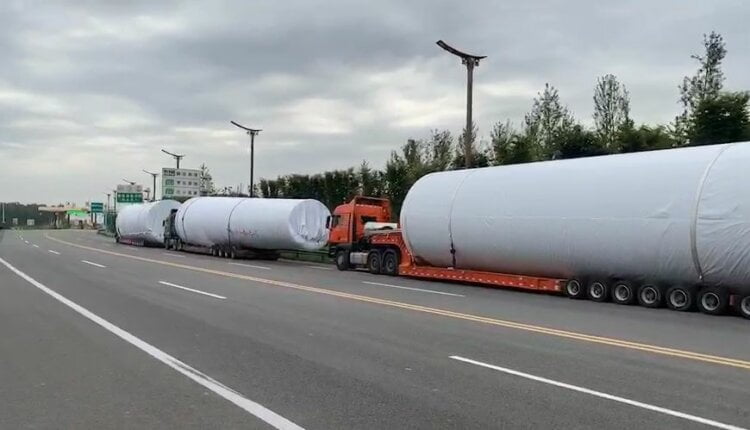 The final result of the anti-dumping investigation: The European Commission made a final anti-dumping ruling on the Chinese Steel Wind Power Towers.

Among them, the company wholly-owned subsidiary Suzhou Tianshun New Energy Technology Co., Ltd. The company anti-dumping tax rate is 14.4%, which will be implemented from December 17, 2021, and will not be levied retrospectively.

The EU will impose tariffs on wind power towers imported from China on December 17. The EU previous investigation found that the prices of all Chinese wind power towers were significantly lower. From July 2019 to one year, China’s market share in the EU increased from 2017. From 25% to 34%, the EU considers Chinese wind turbines to be sold at low prices.

The European Commission has set tariffs ranging from 7.2% to 19.2%, of which 14.4% is applied to the branch of Tianshun Wind Energy (Suzhou) Co., Ltd.

The European Commission said that the five-year anti-dumping tariff is aimed at Relief for damage caused by EU producers such as Denmark and Spain.

The EU mainframe manufacturers have successively submitted applications for “suspending measures” to the European Commission. The European Commission also stated in the final ruling document that the application for suspension of anti-dumping duties on Chinese steel wind towers exported to the EU will be considered at an appropriate time.