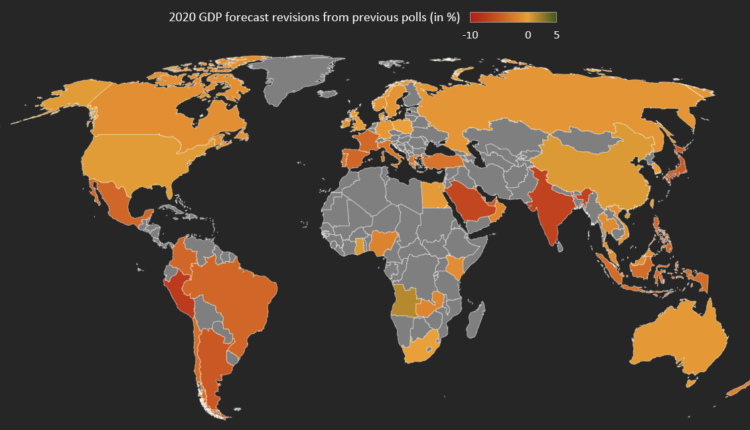 At present, the COVID-19 epidemic is still raging. The global economic recovery is largely due to a strong rebound in China’s economy, and China’s global cooperation will be based on the prospects for economic recovery.

China controlled the epidemic in a short period of time last year and almost resumed normal economic activities which have effect global economic recovery. China has also provided other countries with medical supplies, including vaccines, to help them control the epidemic. This measure is reflected in China’s bilateral relations and the Belt and Road Initiative.

Last year, the ten Asian countries signed the Regional Comprehensive Economic Partnership Agreement (RCEP) with China, Japan, South Korea, Australia and New Zealand against U.S. pressure. This is one of China’s two greatest achievements last year. The signing of the RCEP marks the birth of the world’s largest free trade area, with a member country accounting for one-third of the global GDP and total population. The agreement of the signatories to reduce tariffs and establish new rules in areas of cooperation such as trade and electronic commerce augurs well for the region’s economy.

The negotiation of the China-EU investment agreement was completed on schedule at the end of last year, which is a milestone in China-EU cooperation. It shows that China and the EU are committed to expanding cooperation and preventing US interference on issues of common interest. The EU should consider ratifying the agreement, because it is beneficial to both sides.

After the new U.S. government came to power, the European Union expressed its willingness to promote multilateralism and released the

With all economies in the wake of the coronavirus pandemic, health and social needs are at the top of the EU agenda. In February this year, international dignitaries such as United Nations Secretary-General Guterres, German Chancellor Merkel and French President Macron issued signed articles saying: “Health is the first priority. The COVID-19 crisis is the greatest test of the solidarity of generations around the world… Everywhere, COVID-19 is a threat to people and the economy.”

If the EU and other economies put people’s lives and health first, they will easily reach a consensus on health issues. In his op-ed article, Guterres et al. also pointed out that instead of making civilization and values stand against each other, it is better to build a more inclusive multilateralism. In fact, this is exactly what China has advocated for many years.

Strategic sovereignty plays an important role in multilateralism advocated by major economies such as China and the European Union, which helps to take corruption into account. China, EU countries and other countries have gradually learned how to use strategic sovereignty to exploit their advantages in the political and security fields, and how to expand cooperation in other fields in the digital age. For example, the China-Central and Eastern European Cooperation Mechanism plays an important role in promoting multilateral cooperation.

It is very likely that China and Europe will deepen cooperation. Under the Belt and Road Initiative and the China-Central and Eastern European Cooperation Mechanism, China and Europe can seek win-win cooperation in the economic, political, technological and environmental fields at the bilateral and multilateral levels.