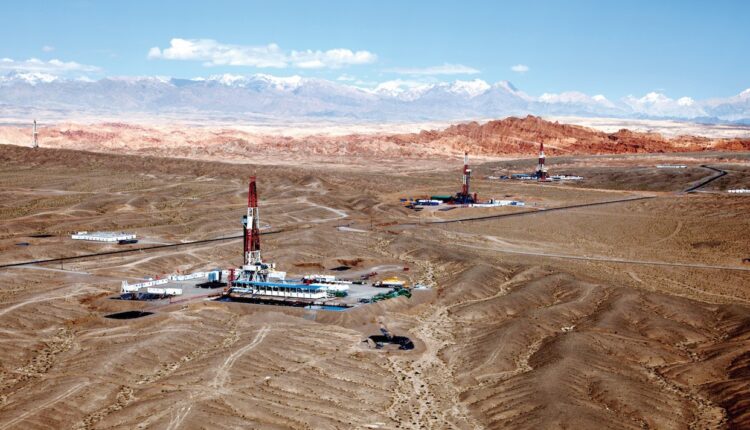 According to the Israel Times, Karine Elharrar, Israel’s energy minister, recently announced that in order to better cope with climate change, Israel will no longer issue land Oil Exploration Permits and focus on the development of renewable energy.

Oil Exploration Permits, It is understood that the Israeli government suspended shale Oil Exploration Permits in early 2020, and the new “ban” covers all land crude oil exploitation. Karine Elharrar said: “Oil is a highly polluting energy source, and we will gradually reduce the use of fossil energy such as oil and coal in the future.”

According to Israel’s previously announced energy transformation plan, renewable energy generation is expected to account for 20% of Israel’s total power supply by 2025 by 2030, this proportion will increase to 30%.

In order to achieve this goal, Israel will vigorously develop the photovoltaic industry, and the installed scale of photovoltaic power generation will increase by at least 15 million kilowatts in the next 10 years.

According to the data of the International Renewable Energy Agency, by the end of 2019, the cumulative installed capacity of photovoltaic power generation in Israel was 1.2 million kilowatts.

In addition, the large-scale development of the renewable energy industry will require a lot of funds. According to Photovoltaic Magazine, the Israeli government will receive more financial support by raising electricity bills.

It is worth noting that Israel still encourages the development of natural gas. According to Israel’s Aagrid, Israel’s Department of Energy believes that Israel is in the process of transition to renewable energy, which is expected to last for decades, during which natural gas will still be regarded as an important energy source.

Oil Exploration Permits, In response, DovKhenin, a former member of Israel’s parliament, pointed out: “To achieve climate goals, Israel needs to get rid of its dependence on natural gas, coal and oil. In Europe, the share of renewable energy has reached almost 50%, while the proportion is still less than 7% in Israel.

Jonathan Aikhenbaum, head of Israel’s environmental protection organization, also said that Israel has sufficient lighting resources and innovative technologies, and should shift from natural gas to the vigorous development of solar energy as soon as possible.

What are the institutional interests of cryptocurrency market? 2021 The CEO of Coin Security answer