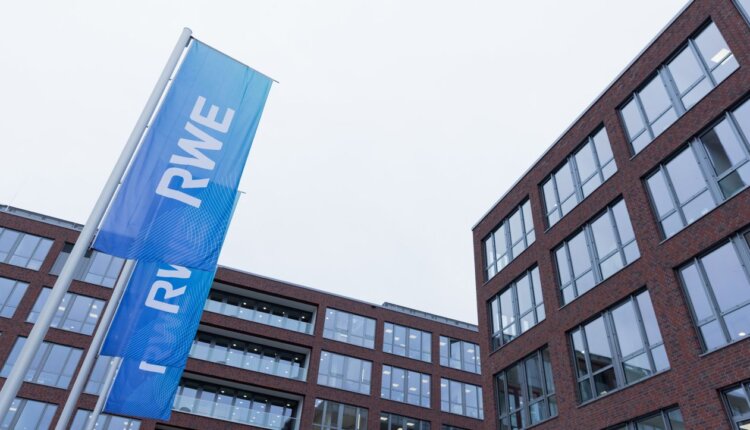 Germany liquid gas terminal planned by the federal government in front of Lubmin near Greifswald is to be operated by the German energy company RWE and the Norwegian Stena-Power.

The Federal Ministry of Economics announced that the Norddeutscher Rundfunk had previously reported about it. Commissioning is planned for the end of 2023 at the earliest.

According to the German government, four LNG terminals are to be built in the north in order to become less dependent on Russian gas supplies. One is scheduled to go into operation in Brunsbüttel at the turn of the year. Two more landing and conversion sites, which will receive liquefied natural gas from tankers and convert it into gas, are planned in Stade and Wilhelmshaven.

According to the plans, there will ultimately be two terminals for liquid gas in Lubmin. A first, private terminal of the company Regas is scheduled to start operations on December 1, 2022. The company wants to feed 4.5 billion cubic meters of natural gas delivered by tankers into the German grid every year.

Low water depth in the Baltic Sea is becoming a challenge

To do this, the company wants to station a so-called regasification ship in the industrial port of Lubmin and convert the liquefied petroleum gas into natural gas there. According to the company, it is only 450 meters from the berth to the long-distance network with the Eugal and Nel lines.

A challenge for the terminals off Lubmin is the low water depth of the Baltic Sea. The LNG tankers should therefore anchor in front of the Greifswalder Bodden. There, according to the Regas plans, the LNG will be reloaded into smaller tankers and taken to Lubmin.

Three shuttle ships are planned for this. According to the information, there are practically no adverse effects on the environment, since, among other things, the existing infrastructure would be used.

Last week, thanks to good business, RWE was able to increase its profit expectation for the current year. The reason for this is “an extraordinarily good result” in the water/biomass/gas segment and in the energy trading division “due to a strong operating performance”.

If the profit expectations, which increased significantly during the crisis, materialize, the group could fall into the category of companies that want to include parts of the federal government in an excess profit tax.

The special tax is being discussed because energy companies in particular are benefiting from the high prices caused by the Ukraine war.

According to a spokesman, such a levy is currently not an issue for Chancellor Olaf Scholz (SPD). “From the Chancellor’s point of view, an excess profit tax is currently not planned,” said deputy government spokesman Wolfgang Büchner in Berlin. In this context, he referred to the provisions of the coalition agreement.

German Finance Minister Christian Lindner on July 31 called for a moratorium on natural gas power generation. Germany is worried about running out of gas as Russia cuts gas supplies.

He said Deputy Prime Minister and Minister of Economy and Climate Protection Robert Harbeck “has the right to suspend” natural gas power generation, with “safe and climate-friendly nuclear power plants” extending operations until 2024 if necessary.

However, a spokesman for Harbeck warned that a complete ban on natural gas would lead to a power crisis and trigger blackouts. Some power plants critical to maintaining Germany’s power grid require natural gas to keep them running. However, the government is trying to find alternatives to natural gas for power generation as much as possible.

The reduction in Russian gas supplies has raised concerns in Germany that there is not enough gas for the winter, with potentially catastrophic effects on the industry and the population. Germany is trying to reduce its reliance on Russian natural gas while seeking to continue its transition to green energy, and policymakers are divided over finding alternatives.

In response to the natural gas crisis, Germany restarted coal-fired power generation. According to DPA, from October 1, some thermal power plants will be allowed to resume operations to ensure stable power supply.