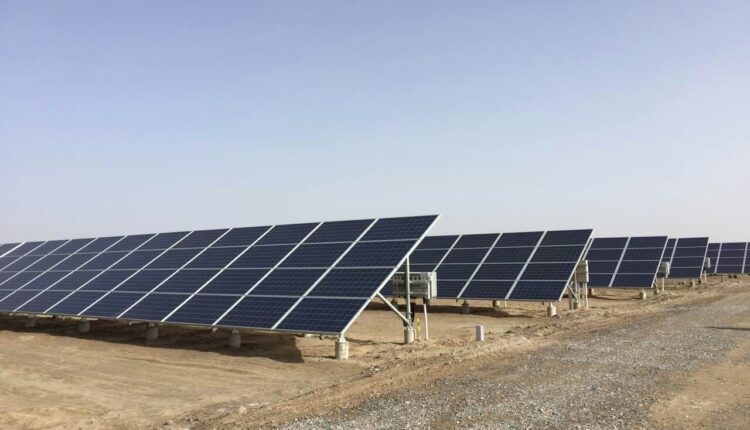 McDonald’s and eBay both reached an agreement with Lightsource bp to purchase electricity from the largest solar farm in Louisiana. The project is located in the parish of Pointe Coupee, 30 miles northwest of Baton Rouge.

The 345 MW Ventress solar farm is currently in the demonstration stage, and it is planned to start construction at the end of this year and be completed in 2023. Lightsource bp is responsible for the development of the solar farm project and will become the property owner and operator of the project.

In addition to stimulating the growth of local communities, Ventress is an unprecedented solar project in Louisiana. According to the Solar Energy Industry Association (SEIA), the current installed solar capacity in Louisiana is about 190 MW. Once the project is completed, it will increase the state’s total solar installed capacity by nearly 200%.

In a state with relatively little historical development, the successful construction of such a large-capacity project will be a milestone for the development of the Louisiana solar market, because according to SEIA, the state’s installed capacity in the next five years is only 507 MW. , In the same period, except for 12 states, less than all other states.

For McDonald’s and eBay, the project is expected to help the two companies make significant progress in achieving their emission reduction targets. McDonald’s goal is that by 2030, the emission intensity per metric ton of food and packaging in its supply chain will be reduced by 31% from the 2015 level. On the other hand, eBay is committed to achieving 100% renewable energy operations by 2025.

The project is expected to have dual uses in nature, and the currently ongoing plans include the creation of residential areas and symbiotic agriculture at the project site.