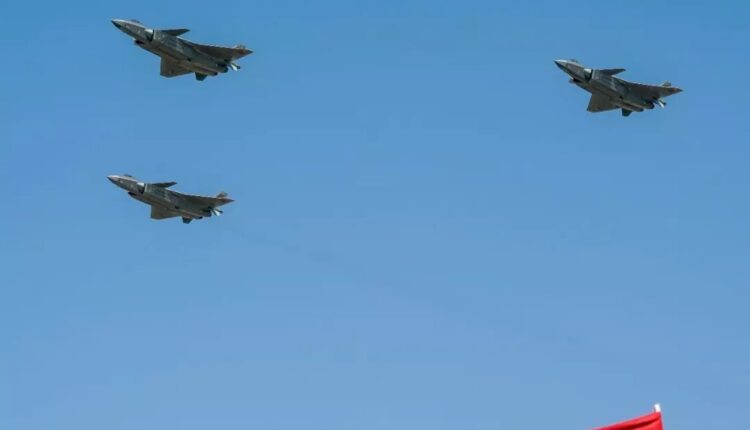 The 13th China Air Show will be held in Zhuhai City, Guangdong Province from September 28 to October 3. Shen Jinke, spokesman of the Chinese Air Force, said at the press conference of the China Air Show on August 31 that the Chinese Air Force has historically stepped into the threshold of strategic air force and will focus on showing the new achievements of the air force in promoting strategic transformation and moving towards world-class at the 13th Chinese Air Show.

At present, in accordance with the strategic goal of “air-space integration, attack and defense”, the Chinese Air Force is accelerating the strategic transformation. J-20 and Yun-20 troops, domestic new surface-to-air missiles point directly to the sky, strategic early warning, air strike, anti-aircraft anti-missile, information confrontation, airborne operations, strategic delivery and comprehensive support and other capabilities. The strength has been continuously improved to effectively carry out the mission and task of the new era.

As the “sponsor”, the Air Force has appeared in the China Air Show for five consecutive years, showing the strength, spirit and culture of the Air Force, and gathering more wisdom, more strength and more confidence.