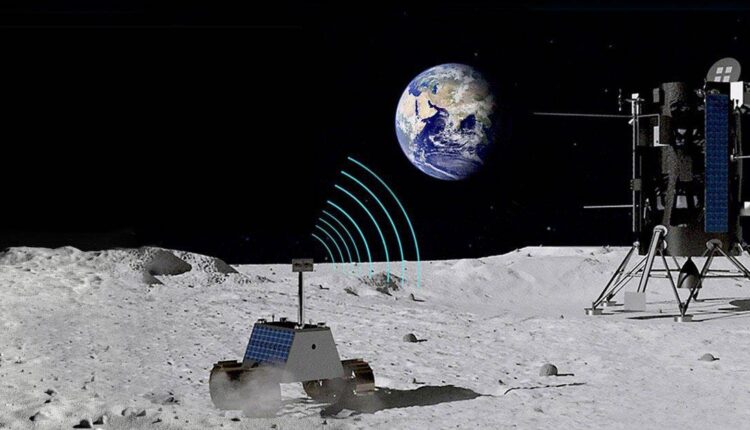 The study (Lunar WiFi) was conducted by NASA Glenn Research Center in Cleveland, Ohio. As a space test case, the study attempted to solve the problem of network connectivity on earth.

At the same time, the Greater Cleveland Partnership of the Organization for Economic Development is also contacting NASA to find the most effective way to bring Lunar WiFi networks to nearly 31% of Cleveland households without broadband access.

Fox News said that although the lunar WiFi network is still in the exploration stage, the application of this concept has brought a lot of inspiration to the construction of community networks on earth.

Regarding the deployment of networks on the moon, media reported last year that in order to achieve the goal of establishing a lunar base in the future and eventually maintaining human life on the moon, NASA allocated more than $3 billion to fund dozens of companies to promote experiments on the lunar surface.

Some experts joke that the network signal on the moon may be better than that on the earth, because there will be no interference from trees, buildings or TV signals. The lunar network will be specially designed to withstand extreme temperature, radiation and vacuum environment on the moon’s surface.

Fox News reported that the city of Cleveland recently allocated $3 million to try to solve the problem of local broadband access expansion. The plan to build a network on the moon has also given local inspiration.

“If they can build a WIFI network on the moon, then I think we should also be able to build a network here! I have never really thought about how space work applies to what we do here.

This is a very powerful solution, which is what we want.” Catherine Tekacchik, chief innovation officer of Kaihoga County, where Cleveland is located.