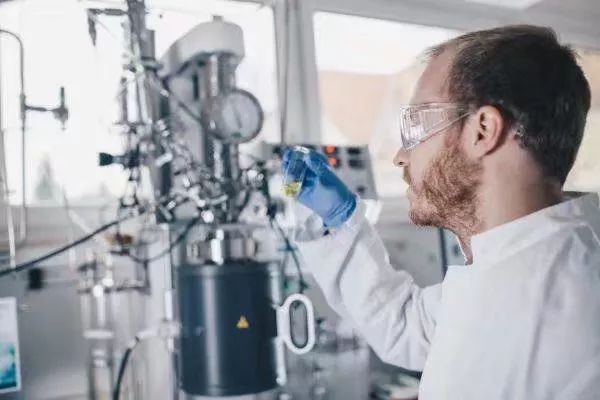 Since hydrogen does not emit carbon dioxide when burning, it is expected to be used as a new generation of fuel for thermal power stations to replace fossil fuels, but large-scale maritime transportation is a challenge, and technology for hydrogen energy transport ships is currently being developed.

LOHC is liquid, and hydrogen can be transported and stored under this environmental condition. It is not inflammable and explosive, and easy to operate. Hydrogenious LOHC is building the world’s largest LOHC plant in Domagen, Germany, which is scheduled to be put into production in 2023.

By investing in the company, JERA will strive to acquire knowledge of LOHC technology as a potential changer in hydrogen energy carriers, and will support the development of LOHC plants in Europe, North America, Asia and other countries, thus contributing to the establishment of a global hydrogen supply chain.

They will continue to contribute to the decarbonization of the energy industry through its own active efforts to develop decarbonization technologies while ensuring economic rationality.

Tokyo-based JERA is the largest power generation company in Japan, producing about 30% of Japan electricity. Founded in April 2015, the company is a 50%-funded joint venture between TEPCO Fuel & Power, a wholly-owned subsidiary of Tokyo Electric Company, and Chubu Electric Power of Japan Enterprise.