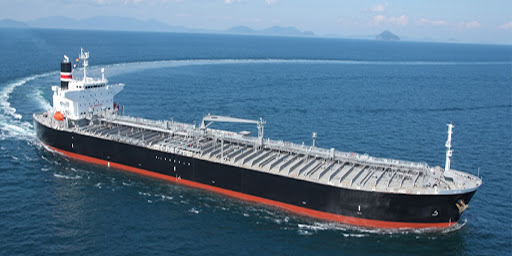 Oil inventories increase and oil prices rise, oil prices reversed the decline and recovered from the collapse earlier this week due to the booming market sentiment.

Crude oil prices plunged 7.3% on Monday amid concerns that the rapid spread of the new coronavirus delta mutant strain will continue to limit the economic recovery. Early Wednesday, crude oil futures prices also fell after the American Petroleum Association reported an increase of 806,000 barrels in U.S. crude oil inventories. If confirmed by government data, this will be the first weekly increase since May. But the API also reported a sharp decline in key pricing points in Cushing, Oklahoma.

Crude oil prices fell this month after hitting their highest levels since 2014, as mutant strains spread across parts of Asia and spread in the U.S. and Europe. Demand concerns coincided with expectations of increased supply, and OPEC and its allies agreed to increase production from August.

Hans Van Cleef, senior energy economist at ABN Amro, said that oil is currently “in a more neutral stage”. The epidemic has led to increased uncertainty about the future situation, which may slow down the recovery of oil demand.

The API also reported that gasoline stocks are increasing by 3.31 million barrels a week, although a Bloomberg survey is expected to increase by more than 1 million barrels. Meanwhile, according to Descartes Labs, U.S. demand for car fuel rose 2.2% last week after two consecutive weeks of decline.

There are signs that investors’ funds are beginning to flow back to the crude oil market. The U.S. Oil Fund ETF (USO) saw its largest inflow since May this week. Other crude oil exchange-traded products have also obtained new funds.