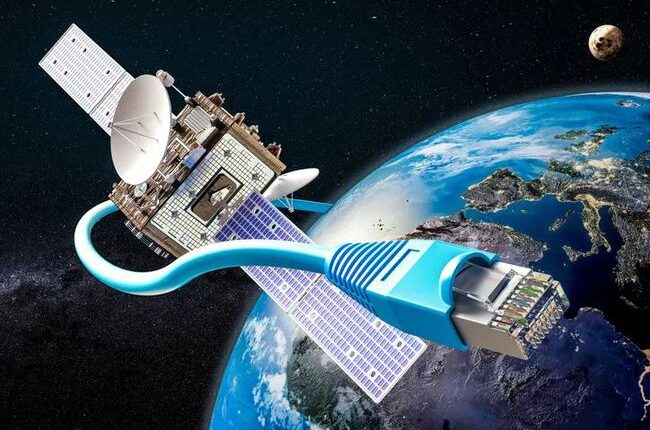 It was reported that Tesla and SpaceX CEO Elon Musk tweeted on Thursday that he was negotiating with airlines to make Starlink available on Planes.

Starlink is a satellite broadband service owned by SpaceX, “Starlink Available On Planes” Musk did not disclose any details related to the talks. It is not clear which airline he contacted or the installation time.

Gogo Inc., an air Internet provider. Share prices fell to a low of 5.7% in intraday trading, recovering part of its losses in the afternoon trading.

It is one of the companies that manufacture small satellites. Other companies include Kuiper of Amazon, OneWeb of the United Kingdom, Planet supported by venture capital and Blue Ca of Raytheon Technologies Corp. nyon Technologies.