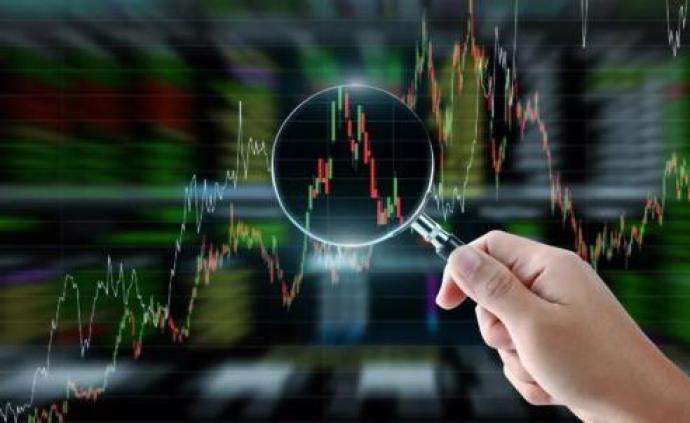 On Monday, the US bond market was closed for Columbus Day, and the stock market traded normally.

USA Stocks Today : Goldman Sachs lowered its USA economic growth forecast for this year and next. Hazus, the group’s chief economist, believes that the slowdown in US economic growth next year will mean that the Fed is not in a hurry to raise interest rates.

Hazus said that although the Fed is expected to announce a reduction in the scale of asset purchases at its next meeting, the process will take several months and interest rates will not increase until 2023.

He said: “What will happen in 2022, I think it will be a cyclical slowdown and intensification, and the inflation rate will also fall. In this environment, I don’t think they will directly raise interest rates.” Any decision will be Depends on economic data. “USA Stocks Today”

Analysts estimate that the third-quarter earnings growth rate of S&P 500 index companies is 27.6%, which will be the third highest growth rate since 2010.

Goldman Sachs chief economist Jan Hatzius and others released a research report on Sunday, lowering the US economic growth forecast for this year and next, which has hit market sentiment.

The Goldman Sachs analyst team headed by Hazus pointed out that “the longer-lasting epidemic has caused a drag on epidemic-sensitive consumer services”, and it is expected that semiconductor supply may not improve until the first half of 2022, thereby delaying inventory replenishment. next year.

This is the third time Goldman Sachs has lowered its US economic growth forecast in two months.

The weak employment report has not eased investors concerns that the Fed will soon scale back its bond purchase program. Employment data is one of the indicators used by the central bank to guide its monetary policy tightening schedule.

Joe LaVorgna, chief US economist at Natixis CIB, said in a report: “The three-month moving average of non-agricultural employment has stabilized at 550,000. At this rate, employment will make up for the new crown by July next year. Pandemic-related job losses. The recovery of the job market has made considerable progress, allowing the Fed to start reducing the scale of debt purchases in November and complete the debt reduction by June next year.”

Advisor Alliance Chief Investment Officer Chris Zaccarelli added that only the non-farm payroll report is “extremely bad” to derail the Fed’s debt reduction plan, and despite the disappointing September report, “but there is no doubt that we do not I believe it is bad enough to prevent the Fed from withdrawing from its debt reduction actions.”

In addition, the September non-agricultural data showed that the unemployment rate fell to 4.8%, far below economists’ forecasts.

Southwest Airlines cancelled nearly 2,000 flights within two days of October 9th and 10th due to air traffic control and weather conditions, accounting for about a quarter of the original scheduled flights.

Flexion stock price rose sharply. Pacira Biosciences, a pharmaceutical manufacturer, is reported to be close to reaching a $630 million acquisition deal with Flexion, a biopharmaceutical company.