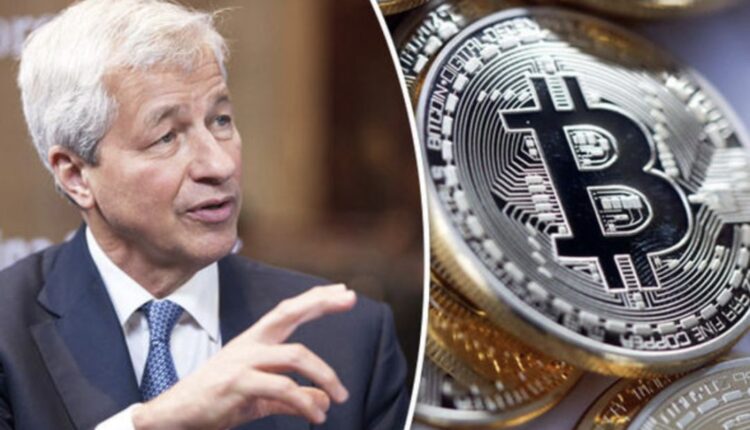 Dimon has always been an outspoken critic of digital currencies. He once made the statement that “Bitcoin is a scam (Bitcoin Worthless)”, but later expressed regret for this statement.

This summer, JPMorgan Chase launched a cryptocurrency fund for high-net-worth clients, which means that the bank’s financial advisors can accept customer orders for buying and selling five cryptocurrency products.

Dimon said that his views are different from those of the bank and its board of directors, and he remains skeptical.

”Our customers are adults. They disagree (the idea that Bitcoin is worthless). If they want to buy or sell Bitcoin — we can’t keep it — but we can give them legal and as clean access as possible Permissions.”

The Bitcoin transaction did not immediately respond to Dimon’s comments. The cryptocurrency is currently approximately $57,400.