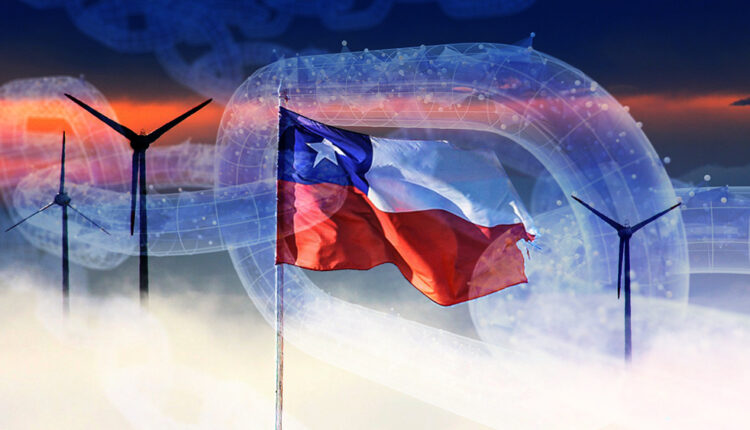 The Chilean National Energy Commission (CNE) announced the renewable energy price received at the 2.31 TWh renewable energy auction this week, and revealed that the minimum bid is $0.01332/kWh.

Chile’s “Third Daily” stated that Canadian Solar Libertador Solar Holding SpA had the lowest renewable energy price bid in an auction for a solar power project. The Chilean media agency pointed out that the final auction results will be announced in the next few days.

The selected projects must begin to transfer to the central interconnected grid (Sistema Interco) before January 1, 2026 nectado Central and North Grande Grid (Sistema Interconectado del Norte Grande). These power plants will supply electricity under a 15-year power purchase agreement during 2026-40.

The Chilean Ministry of Energy commented on the auction results on its Twitter account. It claims that these results are of extraordinary historical significance and pointed out that Canadian Solar Libertador Solar Holding’s bid renewable energy price is the lowest bid ever for a large-scale solar project in Latin America.

At the last auction held in November 2017, the Chilean government allocated 2.2 TWh of power generation. The Chilean Electric Company submitted the lowest price of USD 21.48/MWh. The final average electricity price is $32.50/MWh.

What are the institutional interests of cryptocurrency market? 2021 The CEO of Coin Security answer