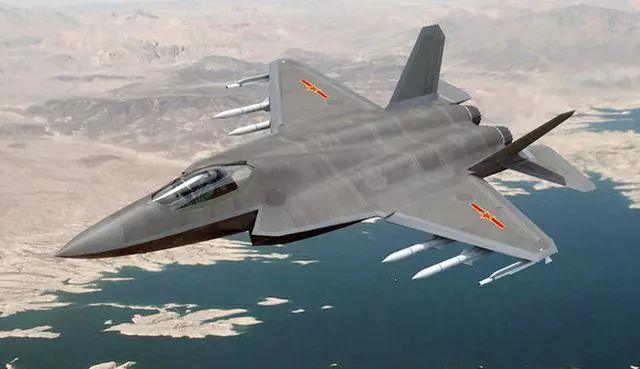 At the air show booth, the FC-31 (J-35) is on display with powerful PL-15E missiles this time. Some defense experts said that the latest version 3.0 FC-31 stealth fighters and airborne weapons and equipment are top-notch, and their combination will make them more powerful and rank among the world first-class.

Now is almost peacetime. The United States, Japan and South Korea have deployed more than 100 F-35s around China. Once there is a problem, this number is likely to increase 4-5 times in a short time, and a large number of F-22s will approach.

Now, according to the report at the 13th Zhuhai Air Show, China has a number of 150 J-20, which can basically meet the existing threats.