North korea and South Korea Effective resume communication lines on the 4th, both sides connect to the phone 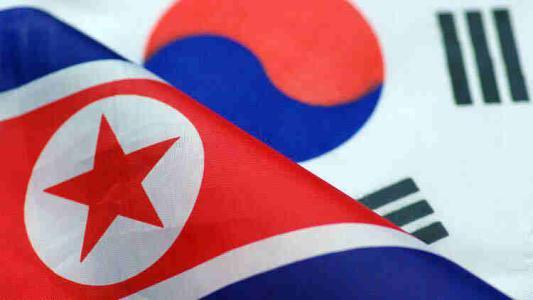 “North Korea And South Korea Resume Communication” According to a report by Yonhap News Agency, the Ministry of Unification of South Korea said that at 9 o’clock local time on October 4 (8 o’clock Beijing time on the 4th)

The Ministry of Unification of South Korea said that the South Korean government believes that the return of inter-Korean communication lines has returned to normal between North Korea And South Korea, laying the foundation for stabilizing the situation on the Korean Peninsula and restoring inter-Korean relations.

The Korean Central News Agency issued a communiqué earlier on October 4 that North Korea had decided to restart all inter-Korean communication lines from 9 o’clock local time on October 4 (8 o’clock Beijing time on the 4th).

Not Only Critical Chips Shortage, battery Shortage expected for at least next 5 years