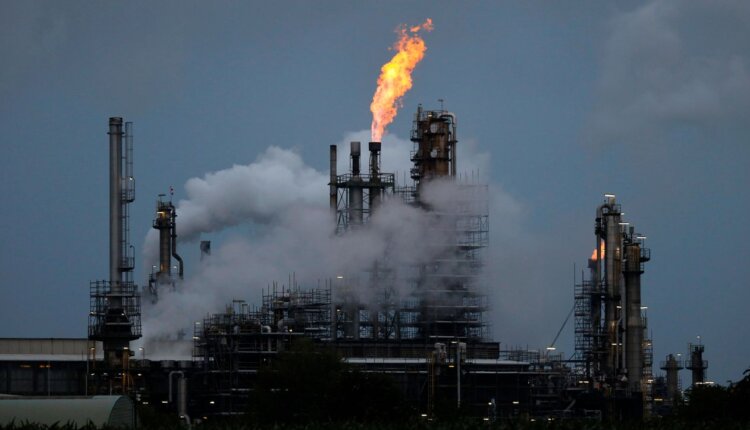 In view of this, the British oil company is reversing its billion-dollar write-down on oil and gas plants , Shell announced on Thursday. The stock Gained more than 2 percent on the London Stock Exchange.

In a preliminary report published on Thursday, the oil multinational put the positive effect of the increased refinery margins at between 0.8 and 1.2 billion US dollars.

The indicative refining margin for the quarter was $28.04 a barrel, nearly tripling the $10.23 posted in the previous quarter. At the same time, however, results in the chemical business had deteriorated, the group said. Oil and refined products trading revenues are strong, although lower than in the first quarter.

At the start of the year, Shell had achieved a profit growth of a quarter compared to the previous year due to the increased oil prices with 7.1 billion dollars. “Shell tripled refining margins”

In the second quarter, oil prices remained high and gasoline prices continued to soar in many countries. Against this background, there have recently been increasing calls for oil companies to be subject to a special tax on so-called excess profits. However, such extra profits are difficult to measure due to exceptional circumstances.

The green transformation of the oil and gas group is currently difficult in view of the income. The old business just works too well.