South Korea sending bright probe to the moon with SpaceX 9 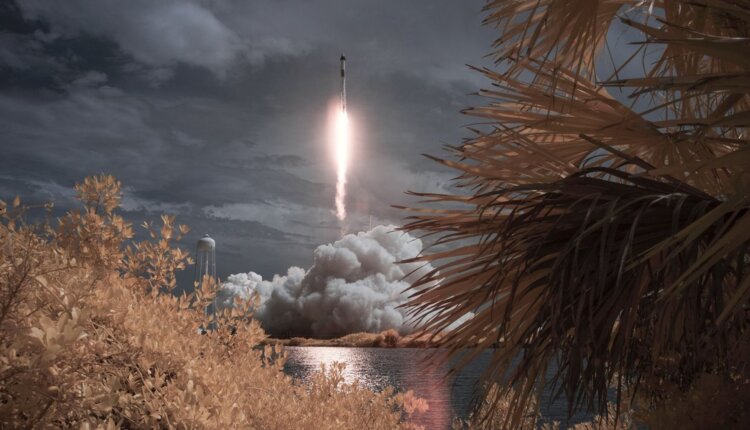 South Korea plans to send its own probe to the moon for the first time in the country’s history.

A “Falcon-9” rocket from Elon Musk’s private space company SpaceX with the test lunar orbiter “Korea Pathfinder” on board is scheduled to launch today from Cape Canaveral Spaceport in the U.S. state of Florida, according to South Korea’s Ministry of Science.

The project, including the development of an unmanned spacecraft and the construction of a ground station, is the result of collaboration between the state-run Korean Space Research Institute (Kari) and other institutes in South Korea as well as the U.S. space agency Nasa.

The orbiter is designed to orbit the moon and collect data from the surface of the Earth’s satellite. According to Kari, it is designed for six payloads.,South Korea is pursuing an ambitious space program. In June, it said it had successfully launched satellites for civilian use into Earth orbit for the first time using a home-built launch vehicle. “probe to the moon”

The country is also one of the signatories to Nasa’s Artemis program, which aims to put humans on the moon again.,At the end of June, the U.S. space agency Nasa had launched a mini-probe on its way to the moon as part of the Artemis program.

The U.S. satellite is intended to pave the way for mankind’s largest manned space project to date. The space station, in which the European space agency Esa is also involved, is to serve as an intermediate station for manned missions to the moon and later possibly also as a station for missions to Mars. “Capstone” is intended to rule out possible risks for the station in advance.