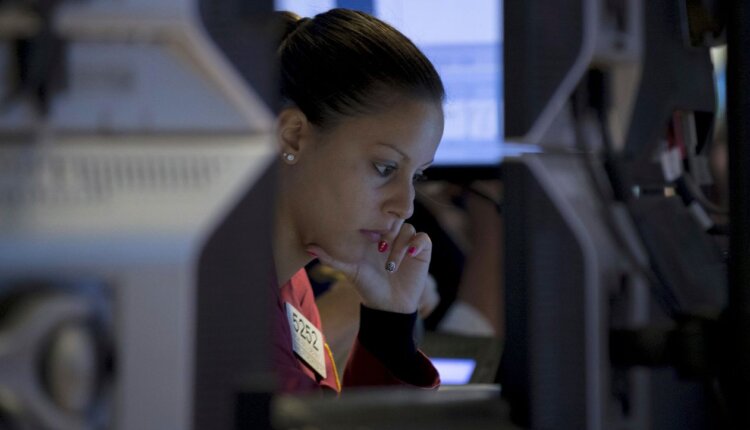 BMW shocks, A flood of company balance sheets is driving investors on the stock exchanges in Europe in the middle of the week.

Stock markets ebbed and flowed on the mixed results. Initial price losses were offset again in the course of trading. However, given the ongoing tensions between China and the USA over Taiwan, investors remained cautious about further investments.

The leading index Dax traded against 2 p.m. with 0.23 percent to 13,480 points in the plus. The MDax of medium-sized companies, on the other hand, increased significantly more than the Dax at 1.34 percent. The leading euro zone index EuroStoxx 50 gained about half a percent.

Fading fears of an escalation in the dispute over US top politician Nancy Pelosi’s visit to Taiwan also had a positive effect. “The first Chinese responses to Nancy Pelosis (82) Taiwan visit have been relatively mild” , said portfolio manager Thomas Altmann from asset manager QC Partners. The tug of war between the USA and China remains the topic of the week on the markets.

Despite the Chinese threats, the Speaker of the US House of Representatives arrived in Taiwan on Tuesday as part of her trip to Asia. The US government tried to de-escalate. It is the highest US visit to Taiwan in 25 years. China sees the island nation as a breakaway province. The government in Beijing announced maneuvers in the region in response to the visit.

The service sector in China also provided some relief. Thanks to the relaxed corona requirements, service providers in China grew more in July than they had in 15 months. “In view of the difficult economic situation, the increase comes at exactly the right time,” said Altmann. The service sector is becoming increasingly important for the economy in the People’s Republic, so this is also a clearly positive sign for Chinese growth. On the other hand, there was a setback for the retail trade in the euro zone, which surprisingly suffered a drop in sales in June.

price losses of almost 6 percent recently. The Munich carmaker thus led the list of Dax losers. Faced with inflation, gas shortages and supply chain bottlenecks, BMW warned of a difficult second half of the year.

Investors also got out of Siemens Healthineers, However, the medical technology group was able to make up for a large part of the initial price losses of up to 9.1 percent in the course of trading. Most recently, the minus was 2 percent. One trader called the past quarter “a major failure.” The Siemens subsidiary was hit by lower demand for rapid corona tests and the lockdowns in China.

Chip manufacturers , Infineon and the Commerzbank

for investors with their business figures. At Commerzbank they were consistently better than expected, said a dealer. Infineon also impressed with a surprisingly strong quarter and an increased sales outlook. Infineon recently gained 2.70 percent. The Commerzbank share advanced by 1.84 percent.

Asian markets failed to find common ground on Wednesday. The tensions between the USA and China dominated events again, although the USA sent signals of relaxation to China. The CSI 300 index with the 300 most important companies in mainland China was hardly changed recently. The Hang Seng index in Hong Kong SAR rose by half a percent. In Japan, the 225-stock Nikkei Index added 0.4 percent shortly before the end of trading.

The world’s most famous digital currency Bitcoin is still below the $23,000 mark and listed on the trading platform Bitstamp last traded at $22,996 on Wednesday morning. The cryptocurrency has been under pressure since the beginning of the year. In November last year, Bitcoin reached a record high of 69,000 US dollars.

The oil prices on Wednesday before a meeting of the Opec + funding association in early trading hardly budged. In the morning, a barrel (159 liters) of the North Sea variety Brent cost for October delivery $100.50. That was four cents less than the day before. The price for a barrel of the American variety West Texas Intermediate (WTI) for September delivery also fell slightly by six cents to 94,36.

Market participants are eagerly awaiting a meeting of the producer association Opec+. The coalition led by Saudi Arabia and Russia will decide on its short-term funding for September.

Now that the funding cuts taken during the corona pandemic have been formally reversed, experts expect at most a moderate increase in production. For some time now, however, the OPEC countries have been producing significantly less than they have agreed among themselves.