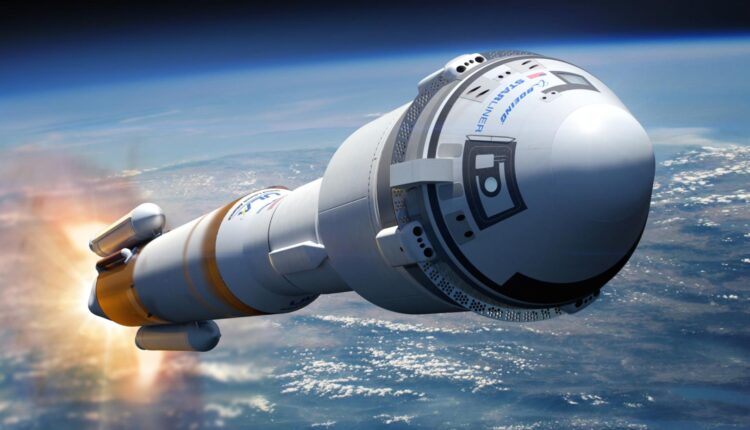 Boeing Starting from this year, the International Space Station will install six new photovoltaic arrays with a total capacity of 120 kilowatts.

These panels will be brought to the space station with the SpaceX Dragon cargo spacecraft during three resupply missions. Each solar panel installation will carry out two spacewalks.

Boeing-Spectrolab, a U.S. manufacturer, announced that it would build six more solar panels for the International Space Station (ISS) operated by NASA.

The total surface area of these six arrays is 19 × 6 meters and the total capacity is 120 kilowatts, which will provide up to 30% of the installed power station. At present, eight solar arrays are installed in the power station. Boeing said: “The arrays will provide power to the International Space Station to maintain the operation of its systems and equipment, and to continue a variety of public and private experiments and research in the station’s unique microgravity environment.”

In the three replenishment missions that began this year, the solar system will be sent to the International Space Station in pairs in the pressureless trunk of the SpaceX Dragon cargo spacecraft. NASA further explained that “installing each solar panel requires two spacewalks: one for the preparation of modification kits for the site, and the other for the installation of new solar panels.”

California-based deployable space systems, a provider of deployable structures and expandable solar arrays for satellites and spacecraft, will manufacture these six new photovoltaic systems, Spectrolab will provide XTJ Prime high-efficiency solar cells to these arrays.” XTJ Prime Space Solar Cells are more efficient than any of their predecessors and are suitable for supporting cutting-edge research being carried out on the International Space Station.” Tony Mueller, president of Spectrolab, said, but did not disclose further technical details.