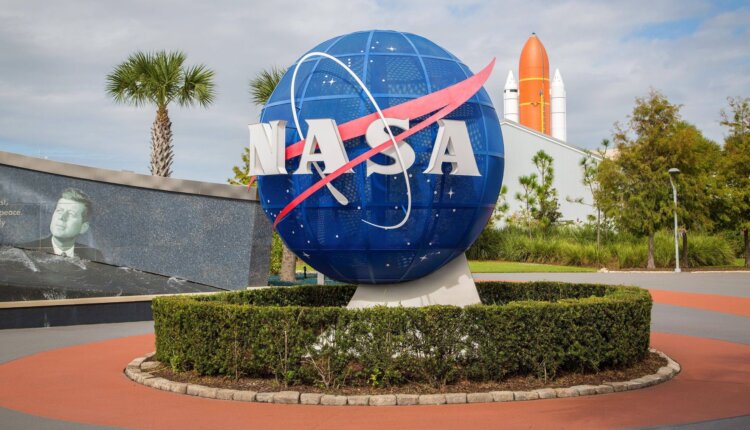 NASA computer chip, More efficient and faster than the old chip: The US space agency Nasa has commissioned the semiconductor manufacturer Microchip Technology from Chandler in Arizona to develop a new processor.

The chip is intended to advance future space missions “from planetary exploration to missions on the surface of the moon and Mars,” writes Nasa.,The new processor is part of Nasa’s so-called “High Performance Spaceflight Computing” (HPSC) project.

This is a program to develop a computer system that should be at least a hundred times faster than current computers for space missions. Current space computers were developed around 30 years ago.

According to Nasa, the new computer system should be able to be used for critical missions. These include, among other things, automated landing or flying on another planet and supporting astronauts at great distances from Earth.

Since computer components for space travel have to be more robust than the electronic parts for normal computers on Earth, NASA requires special Requirements for the new hardware: Because the radiation in space is high, for example, the electronic components must not be damaged.

In addition, computers in space travel must be able to act more independently than computers on earth, because inputs from NASA employees due to the Delayed arrival distance. This means that computing systems in space are responsible for numerous tasks at the same time.

For example, they must be able to monitor the status of equipment such as spacecraft and be able to take control and navigation.

Designers at semiconductor manufacturer Microchip Technology also have to take into account when designing the processor that power in the Space is tight.

Therefore, they must design the processor so that it can process data 100 times faster than current space-capable computers, but must not increase the system’s power requirements.

Microchip Technology is expected to design the HPSC processor over the next three years.

NASA computer chip spends around 50 million US dollars on this. Microchip wants to contribute “significantly” to the research and development costs.

Germany Dairy farmers are fighting for survival : without farmers there is no cream cake