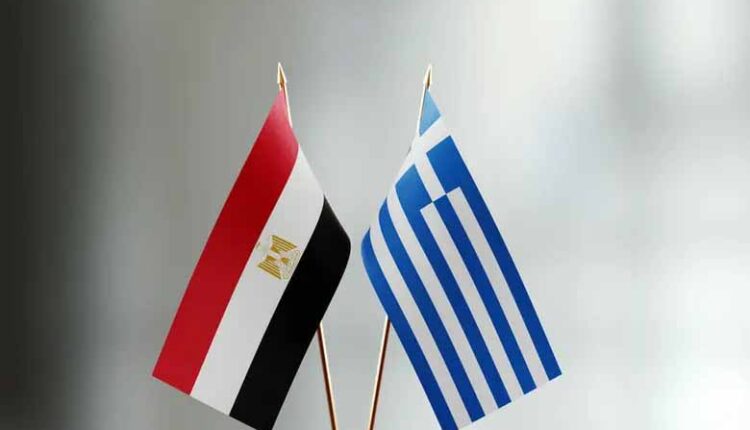 Officials from the Greek Ministry of Energy said recently that Egypt And Greece have signed an agreement to build a submarine cable to connect the two countries’ power grids.

Egypt And Greece relations : Greece aims to obtain low-cost solar power in Egypt by connecting Egypt’s power grid. According to reports, the memorandum of understanding between the two countries will be signed in Athens.

Prior to this, Greece also hoped to establish the Eurasian grid interconnection system connecting Cyprus and Israel. This will become the world’s longest and deepest submarine power cable across the Mediterranean, costing about US$900 million.

This summer, Greece connected Crete to the Peloponnese power grid via submarine cables. This is an important step in the country efforts to reduce its dependence on imported fossil fuels and promote the use of renewable energy.

The Greek power grid operator IPTO will build an underwater power system costing 1 billion euros to connect Crete to the mainland power grid by 2023. The project will then be connected to the planned Eurasian grid interconnection system.